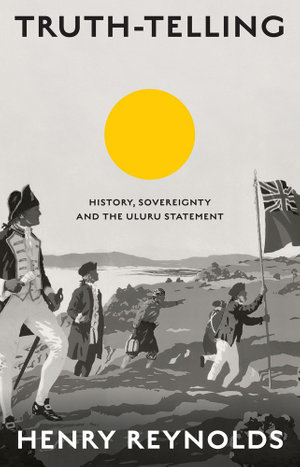 When Captain Cook planted the flag on Australia soil in 1788 he was acting outside the international laws of the time. In those days claiming sovereignty was only possible through war or treaty. According to research done by historian Henry Reynolds in his latest book Truth Telling, this leaves Australia in the position of either admitting to the frontier violence that made it possible to take land from Aboriginal nations, or now agreeing to a system of treaties.