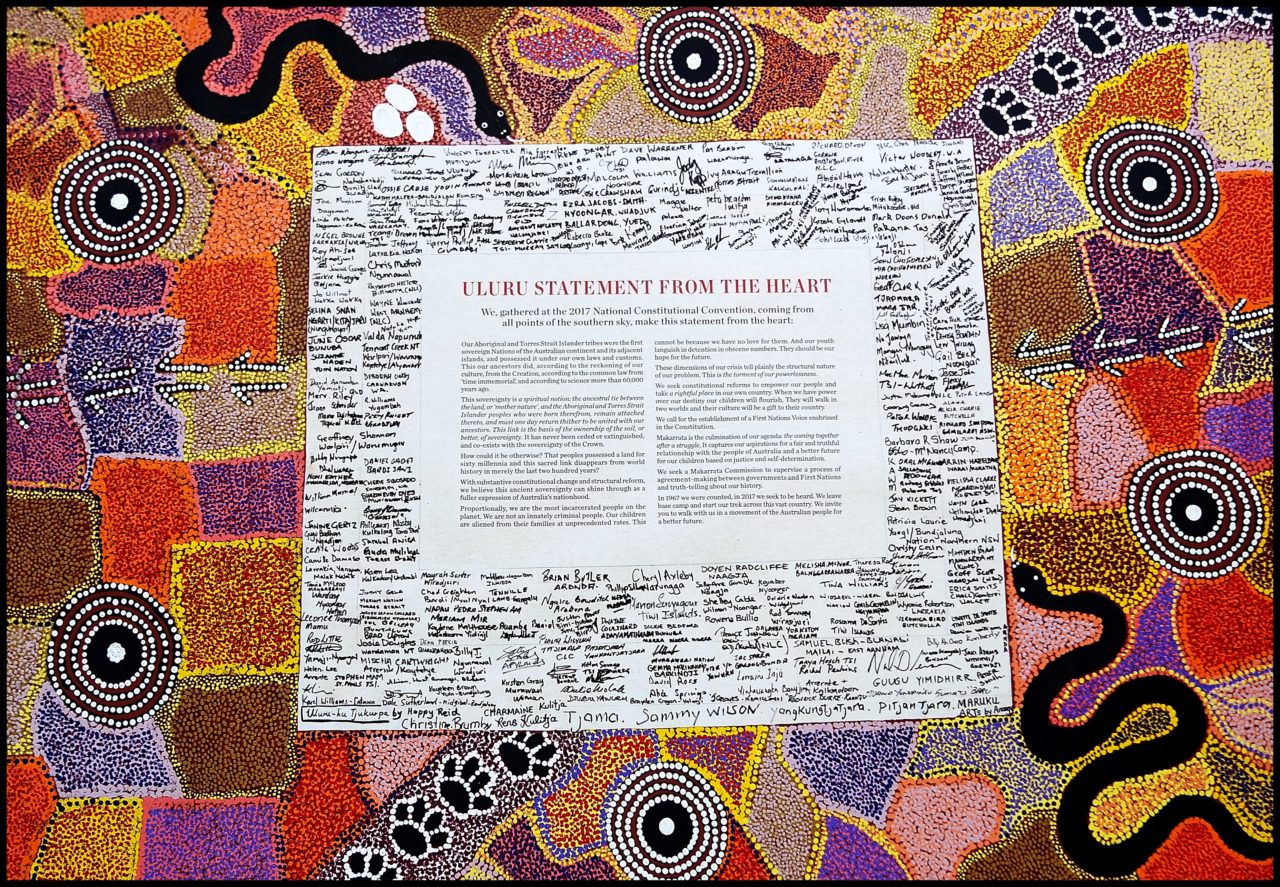 As the 2022 election approaches, Indigenous leaders are asking the political parties to adopt the recommendations of the Uluru Statement From the Heart.

The statement calls for a First Nations Voice to be enshrined in the constitution, which can only be achieved through a passed referendum. Drafted in May 2017, the statement was the product of lengthy consultation talks held between 250 First Nations Leaders at Uluru.

It comes as James Blackwell, a Wiradjuri man and Research Fellow in Indigenous Diplomacy at the Australian National University, resigned from the Australian Greens over concerns that it would not support Labor in creating an advisory body for Indigenous matters. It follows Leader Adam Bandt’s statement at National Press Club that it would be a mistake to have a referendum if it is not led by a truth and justice commission and treaty.