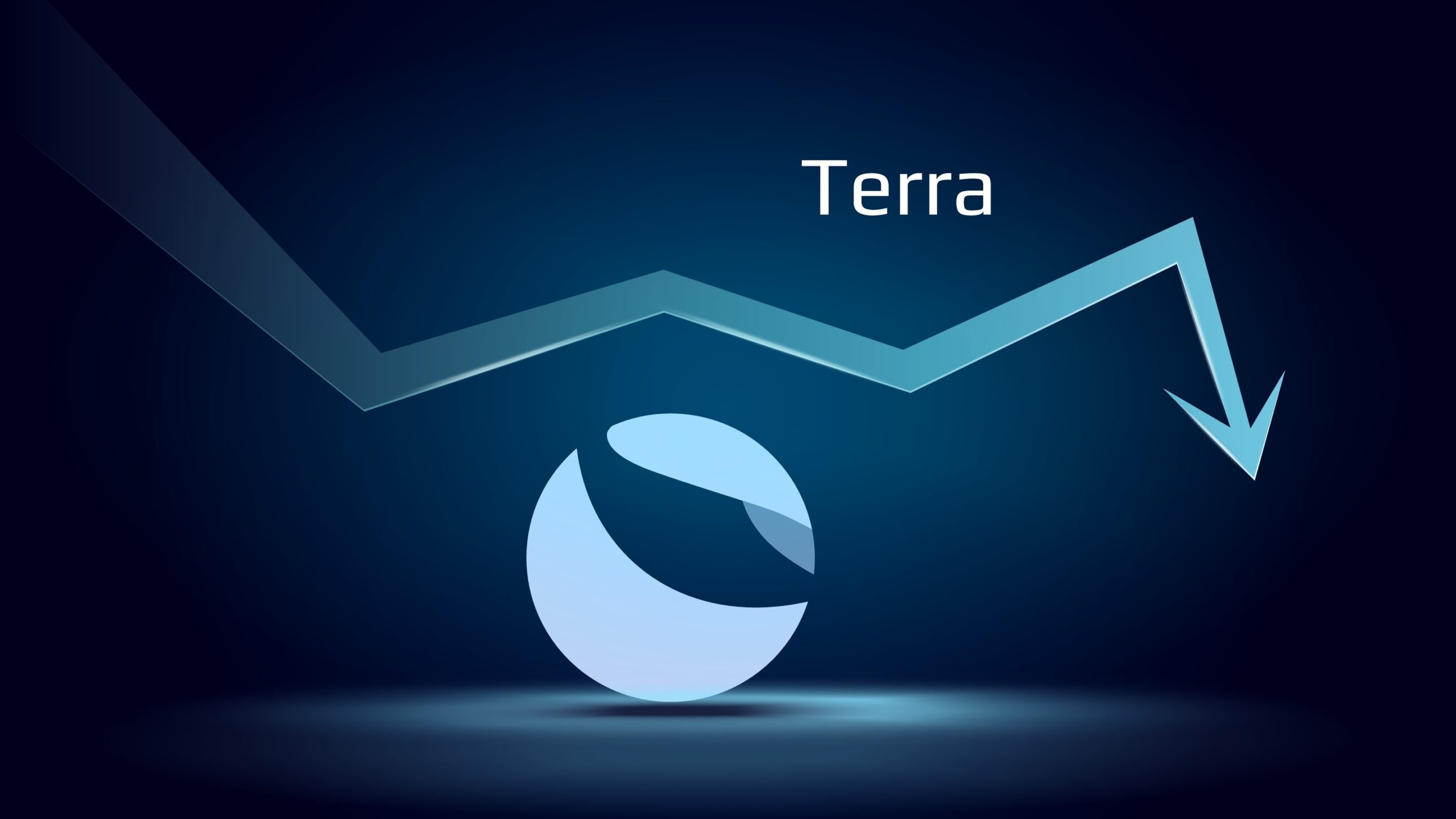 The crash of the so-called ‘stable’ cryptocurrency Terra and its sister Luna means that anyone that had wealth in these currencies now have lost it all.

But moreover, the stability claim was based on ownership by the currencies of Bitcoin, so when they had to sell this off during the freefall, this also destabilised Bitcoin which also took a steep dive.  As the biggest currency in the crypto market this then affected everything else.