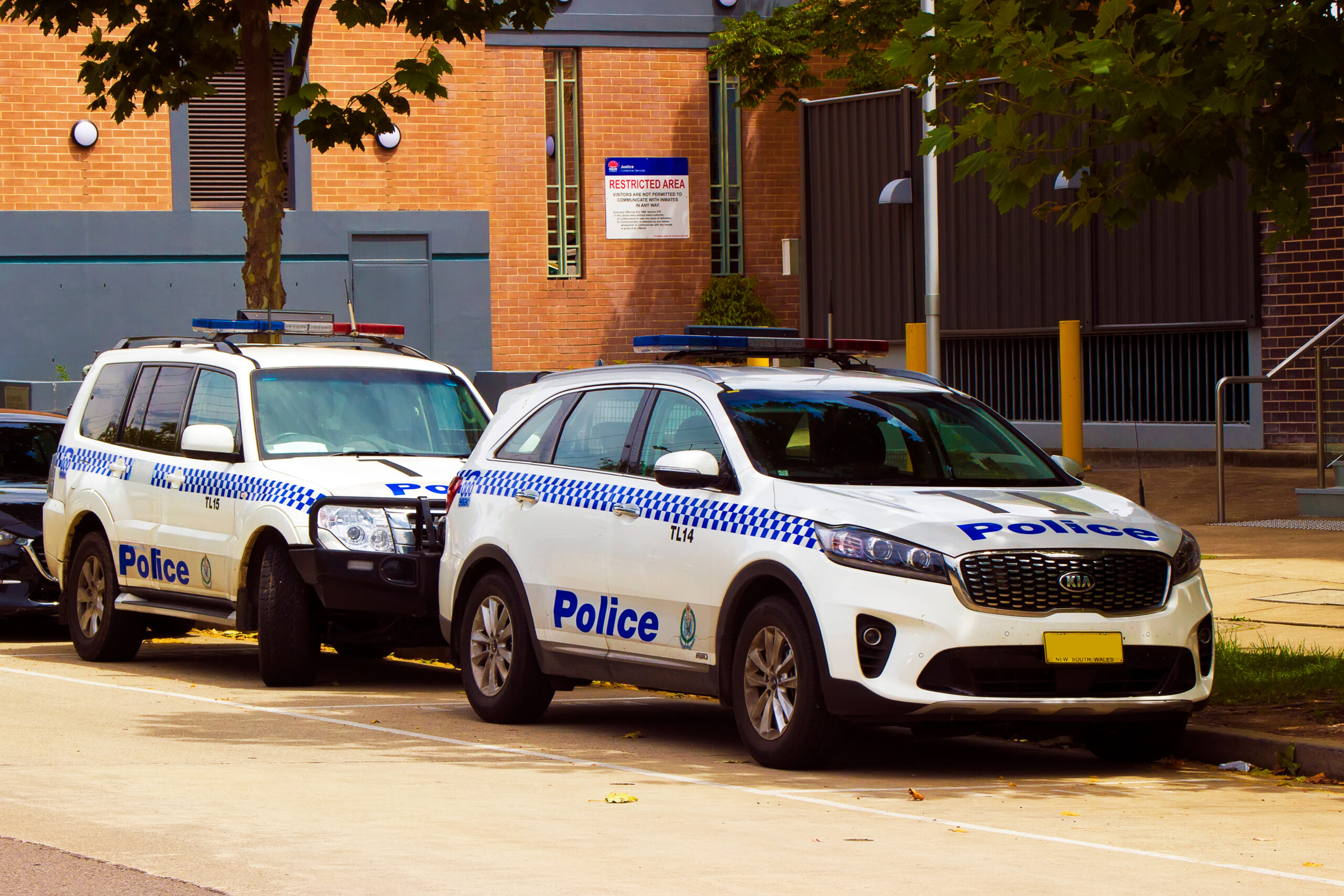 NSW police forces have been granted new powers to apply for drug supply prohibition orders. These orders, which can be granted by a court, allow officers to search the houses and cars of convicted drug dealers without a warrant.

The approved legislation has been heavily criticized by experts, including the Law Society of NSW, who say that the provisions are not only ineffective but a breach of civil liabilities and the rule of law.

The announcement follows a press conference held by Assistant Commissioner Mick Fitzgerald, who said that the recent spate of fatal shootings were directly related to drug crime.