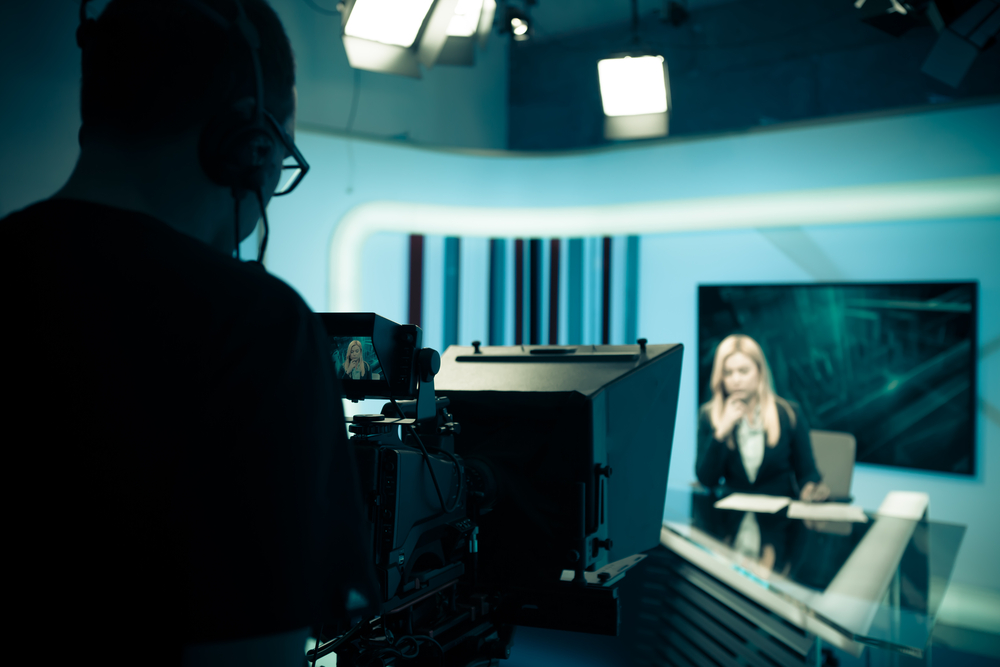 Despite being a vibrant multicultural country, Australia still suffers from a lack of diversity being presented across their media channels. Throughout all the states, newsrooms and media companies still predominately employ white middle class Australians, creating the impression that the news is tone death to the problems and experiences faced by many of Australia’s multicultural citizens.

Antoniette Lattouf has co founded Media Diversity Australia, and is the author of ‘How to Lose Friends and Influence White People’. Throughout her career as a journalist, she has become aware of a lack of diversity in Australian media, and has taken it upon herself to fight for change.