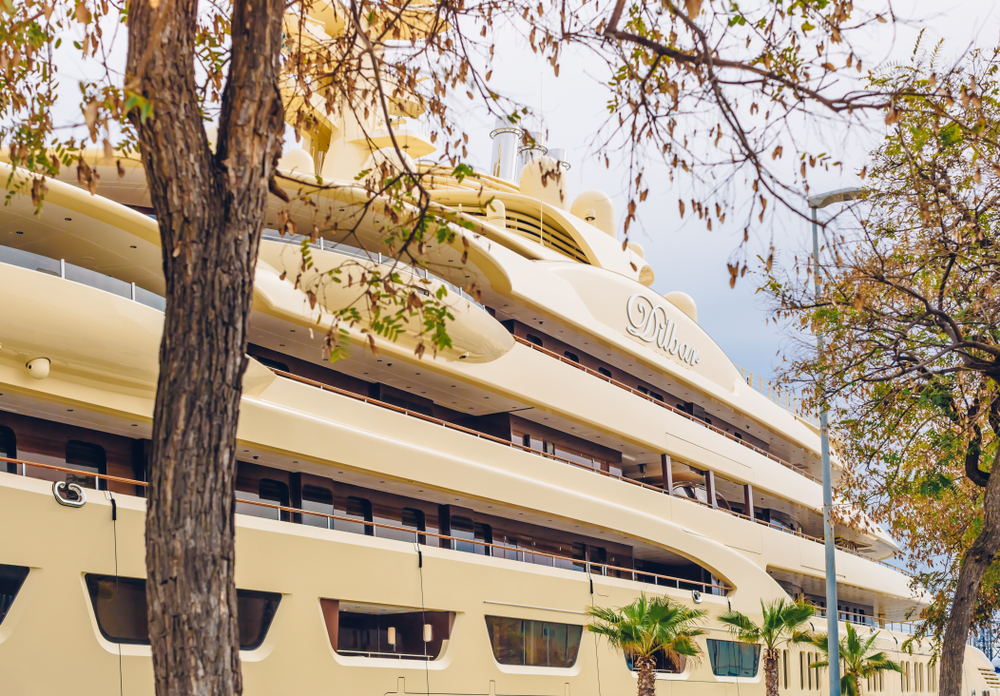 The ownership various football clubs like Everton and previously Arsenal in the UK appears still could be under the control of Alisher Usmanov, one of the Russian Oligarchs and close Putin confidante that much of the West’s financial sanctions were supposed to neutralise.

Former Presidential hopeful Elizabeth Warren has put a bill to the US Congress to prevent the Russian Elite from transferring wealth via cryptocurrencies around the world – but Dr Paul Mazzola has found that most Russian cryptocurrencies are held by simple Maht’as and Papa’s throughout the country – he believes the Russian mega-rich have long used other instruments like complex Trust arrangements to silo their wealth around the world.