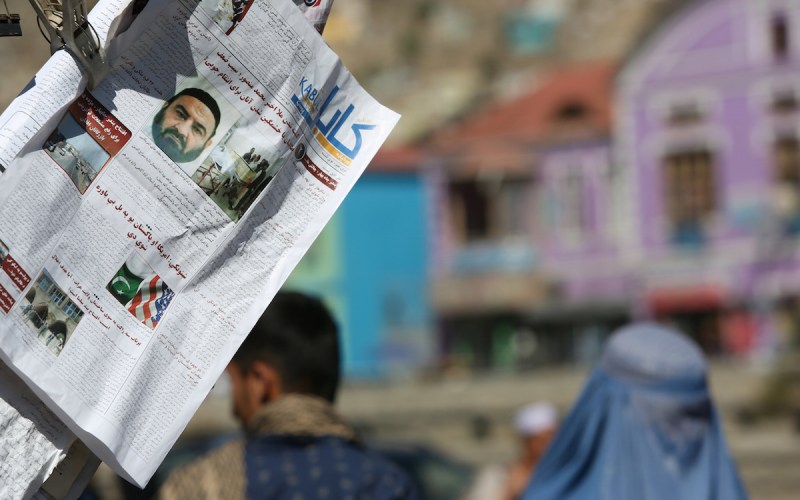 As the Afghanistan war enters its fifteenth year, the U.S. government have taken a radical step in their desire for peace.

Taliban leader, Mullah Akhtar Mohammad Mansoor, was killed by a U.S. drone on Saturday afternoon in what is said to be a ‘clear message to the world that America will continue to stand with their Afghan partners.’