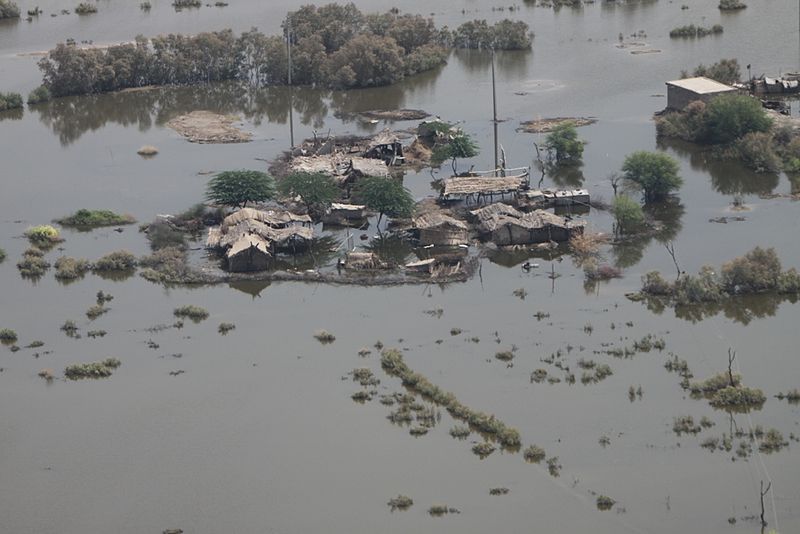 Pakistan continues to suffer the consequences of major flooding from their monsoon season. The floods, which began in June, have caused the death of over 1100 people.

In response, Pakistan and the United Nations have launched an appeal for over $230 million in emergency funding to assist with the damage caused by the unprecedented flooding.

Andrew Herlinger spoke to Professor Samina Yasmeen, Director of the Centre for Muslim States and Societies at the University of Western Australia to learn more about the monetary situation.