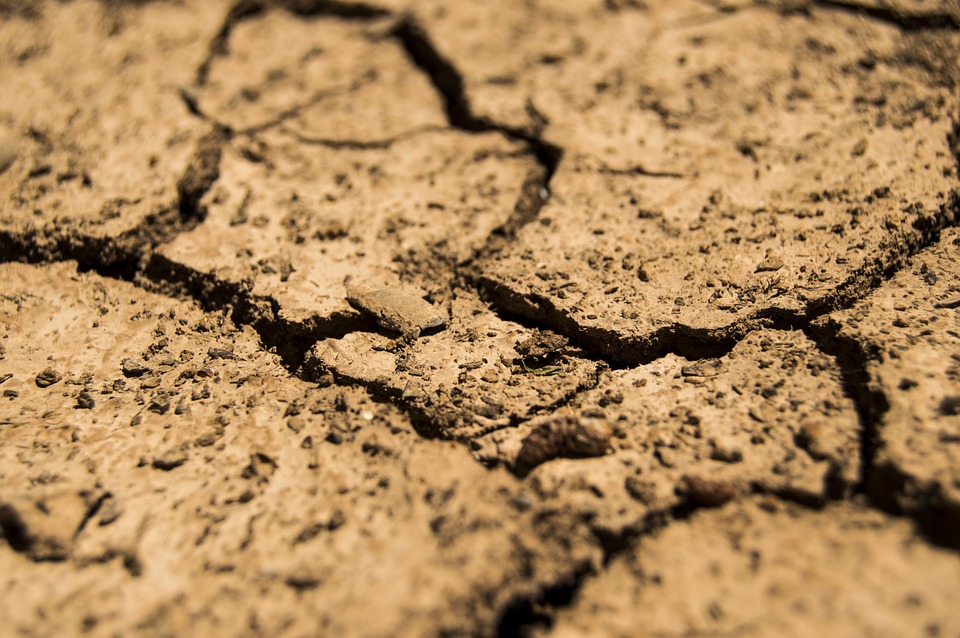 The El Niño of 2015 & 2016 was one of the most extreme in history, wreaking havoc across all continents of the globe. Australia fell victim to severe droughts in the North East, which many claim to have been the worst in history. After officially ending earlier this week, it is safe to say many will be relieved at the departure of the natural phenomenon. However, the back of El Niño sparks talks of  the presence of its counterpart, La Niña, arising in the upcoming months of this year.