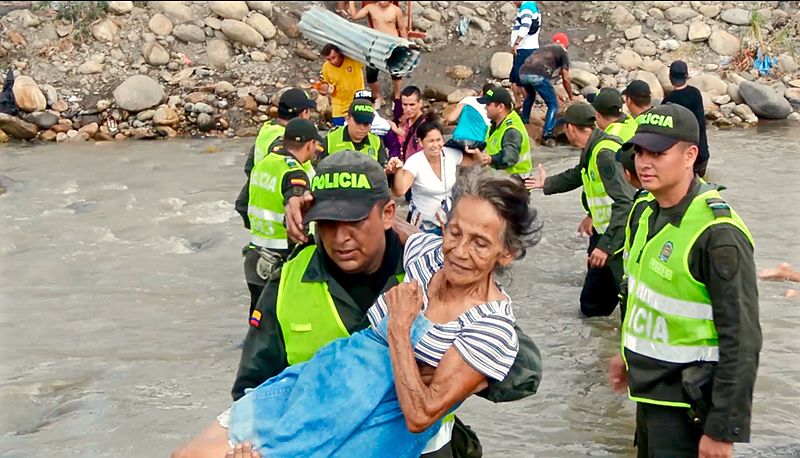 In the midst of a mass exodus which is touted to surpass the 5 million who fled Syria, neighbours of embattled South American nation Venezuela have and will enact further restrictive measures against immigrants who cross into their borders.

Last week, Ecuador enacted legislation that will bar Venezuelans without passports from crossing into their country, and Peru is expected to follow suit later this week.

Critics warn that these moves in a region that has historically had almost open borders,  will cause further tension between these countries, and will further exacerbate a humanitarian crisis that has already seen 7% of Venezuela’s population displaced.