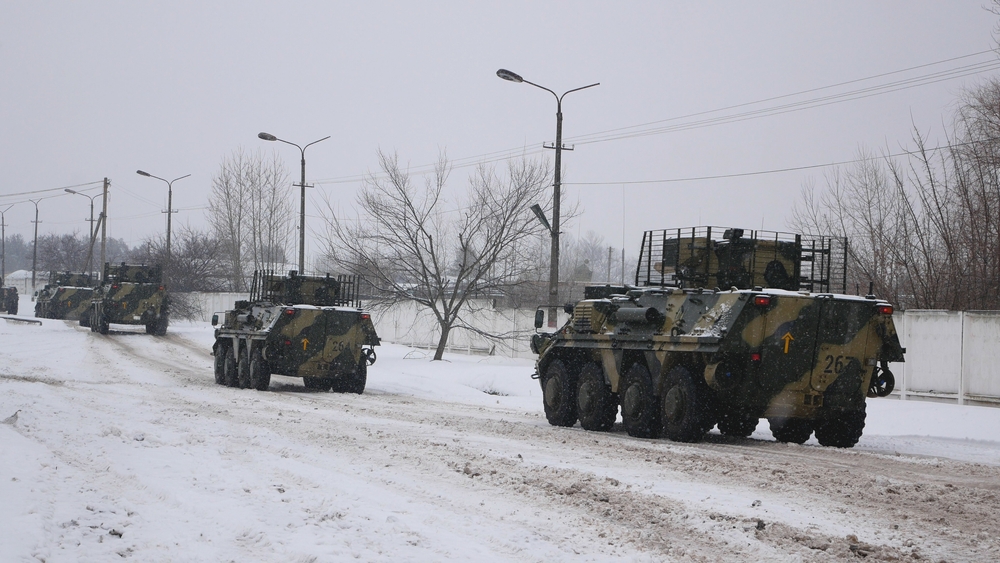 Russia’s prolonged bombardment of residential areas across Ukraine has killed hundreds of civilians and forced over one million refugees to flee. As fierce fighting enters its second week, Ukraine is facing a growing humanitarian crisis.

Aid groups say it is difficult for Ukrainians to access food, water, and power as vital services have been cut off from the conflict. Women, boys, and girls have flooded across borders to neighbouring countries such as Poland and Moldova, waiting in lines for up to sixty hours.

As attacks on the country have been ramped up including on Kharkiv, Ukraine’s second-biggest city, indiscriminate bombing, and targeting of civilians have also increased.

The United Nations is calling on the international community to pressure for a ceasefire to be enacted to allow aid groups to deliver vital services.