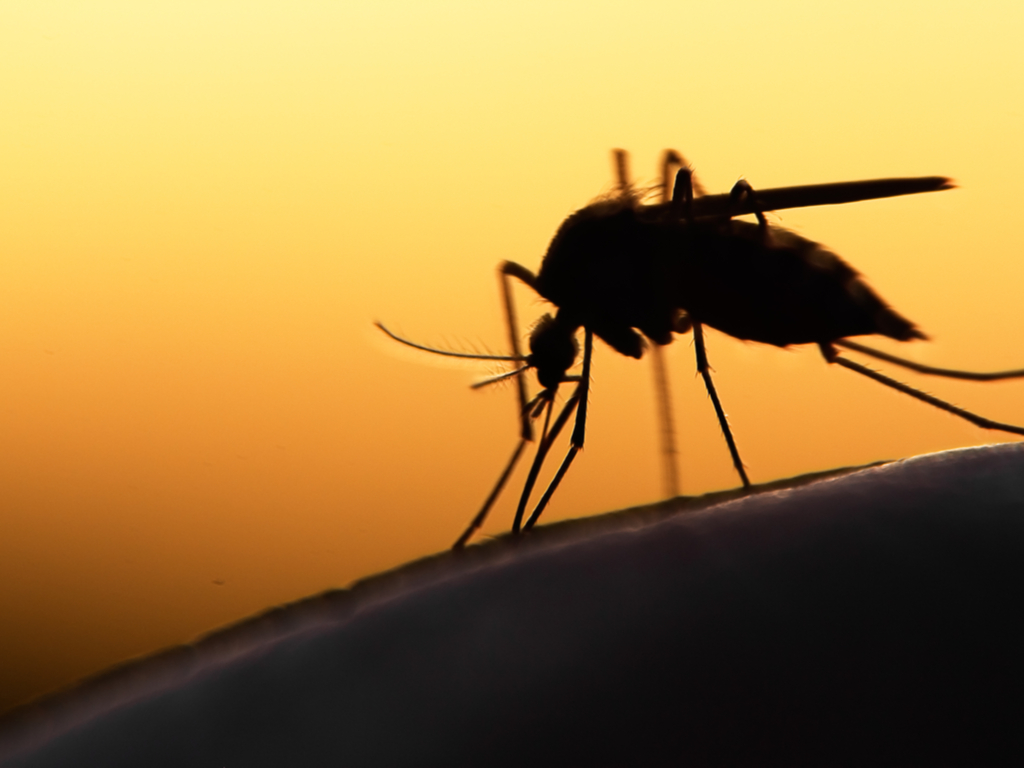 High rainfall across the Eastern states has boosted mosquito populations and the insects are bringing an added risk this year­ – Japanese encephalitis.

Japanese encephalitis virus has been detected in samples from commercial pig farms at five locations in southern and western New South Wales indicating the virus is likely circulating in the mosquito population.

The virus is spread by mosquito bites and may affect animals, including pigs, migratory birds and humans.

Less than 1% of people infected with Japanese encephalitis experience symptoms including fever, joint pain, and rash.  However the virus can cause severe a neurological illness with headache, convulsions and reduced consciousness.