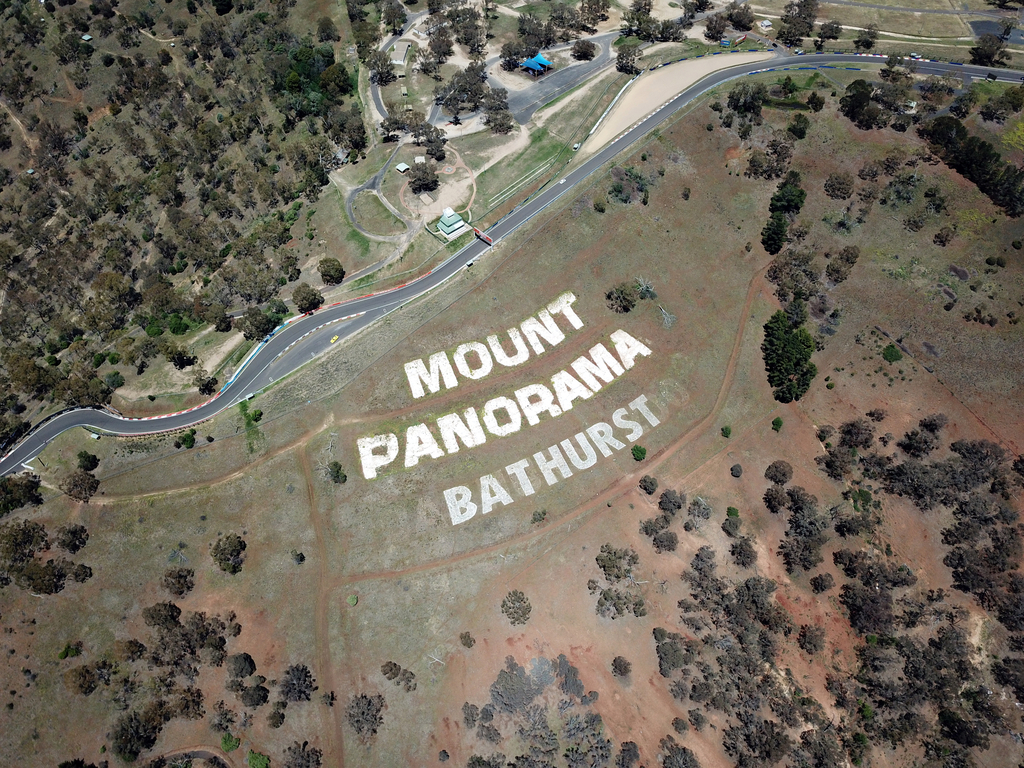 One of these sites, a sacred women’s ceremony area, is set to become a new Go Kart Track on International Womens Day next Monday.

Wiradyuri Traditional Owners are urging Bathurst Regional Council to reconsider the location of the site and halt the project.

The Council approved the proposed site in 2018 and are adamant that there has been considerable consultation with Indigenous leaders, citing multiple town meetings and correspondence with Traditional Owners. The council assured 2SER’s The Wire, that Bathurst Aboriginal Land Council is in favor of the new Go Kart Track and its location.

Bathurst Regional Councillor Warren Aubin says the Heritage Report undertaken to investigate the appropriateness of the site determined there was not enough archaeological evidence to support the cultural significance claim. Councillor Aubin says had the report found that there was evidence of cultural significance, Bathurst Regional Council would have ceased the project at that location immediately, “But they found nothing there… and so we’re going ahead.”

Wiradjuri Traditional Owners Central West Aboriginal Corporation says, “frankly we will not stop until each and every legal means to stop the kart track being built on Women’s sacred site has been exhausted.”

Joanne Bryne, Co-Chair of the Indigenous Rights Council at Australian Lawyers for Human Rights, says the dependence on archaeological evidence in mounting heritage claims under NSW Office of Environmental heritage “I think there’s too much reliance on that archeological evidence as opposed to cultural elders and their evidence. Too much is put on the scientific side of it to say we’ve ticked all the boxes.”

Her organisation is calling on Bathurst regional Council to act in accordance with the UN Declaration of the Right of Indigenous Peoples and halt the project before next Monday. She says, in light of the condemnation and backlash against recent cultural destruction at Djap Wurrung (VIC) and Juukan Gorge (WA), Bathurst council is clearly out of touch.