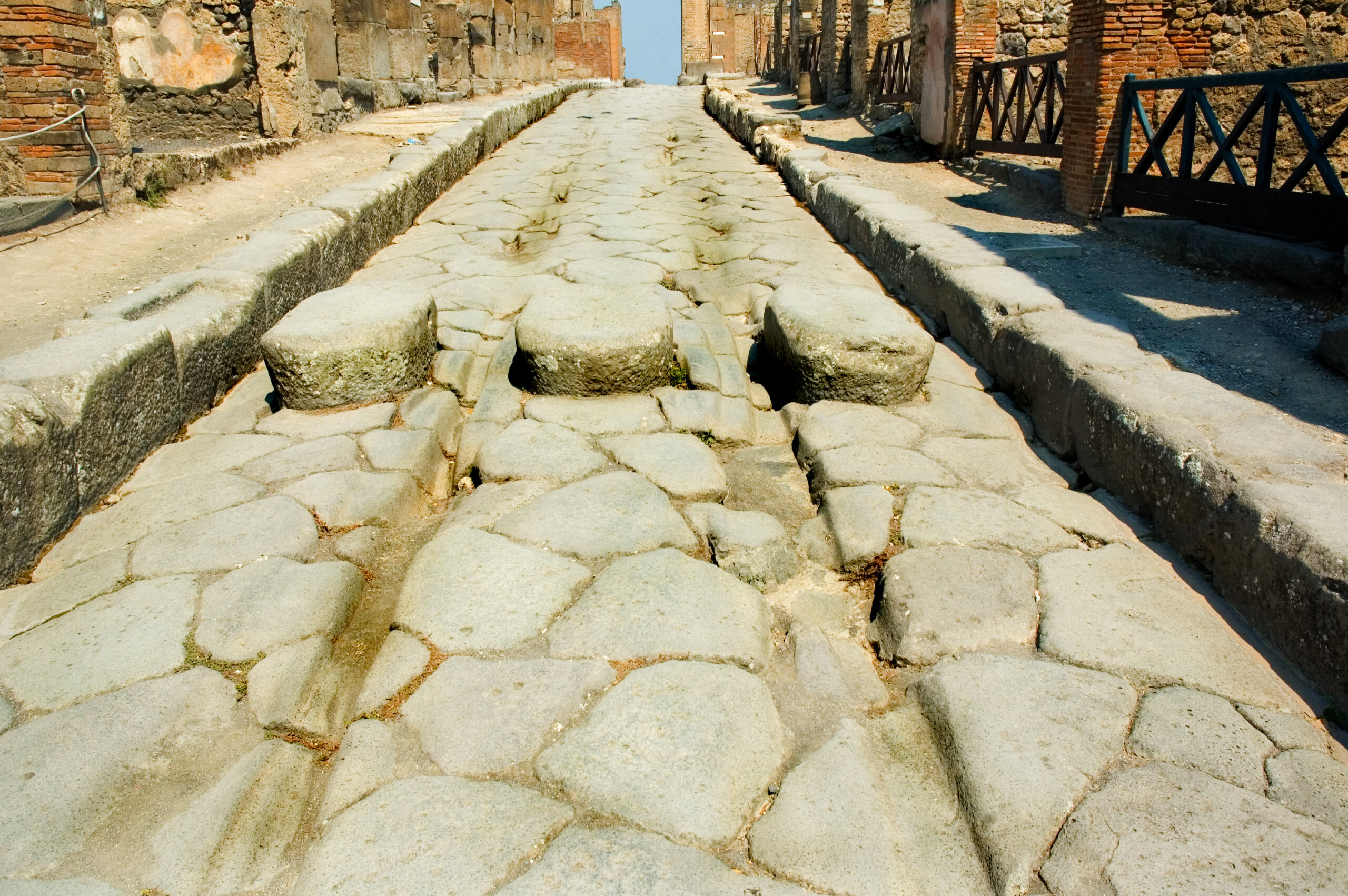 An intact ceremonial chariot, embellished in iron and bronze has been discovered in Pompeii. Described as “an exceptional discovery” by the Archaeological Park of Pompeii, the four-wheeled chariot was unearthed at the site on an illegal dig where the remains of three horses were previously found.

The well preserved state of the ceremonial vehicle, a symbol of prestige in ancient Rome, “represents a unique find which has no parallel in Italy thus far,” according to an article on the Pompeii Sites website.

Pompeii, which was buried under an explosion of Mount Vesuvius in 79 AD, has been closed to tourists because of COVID-19, allowing further digs which led to the chariot’s discovery. The significance of the find was celebrated in a Twitter-storm of comments from archaeologists across the globe.