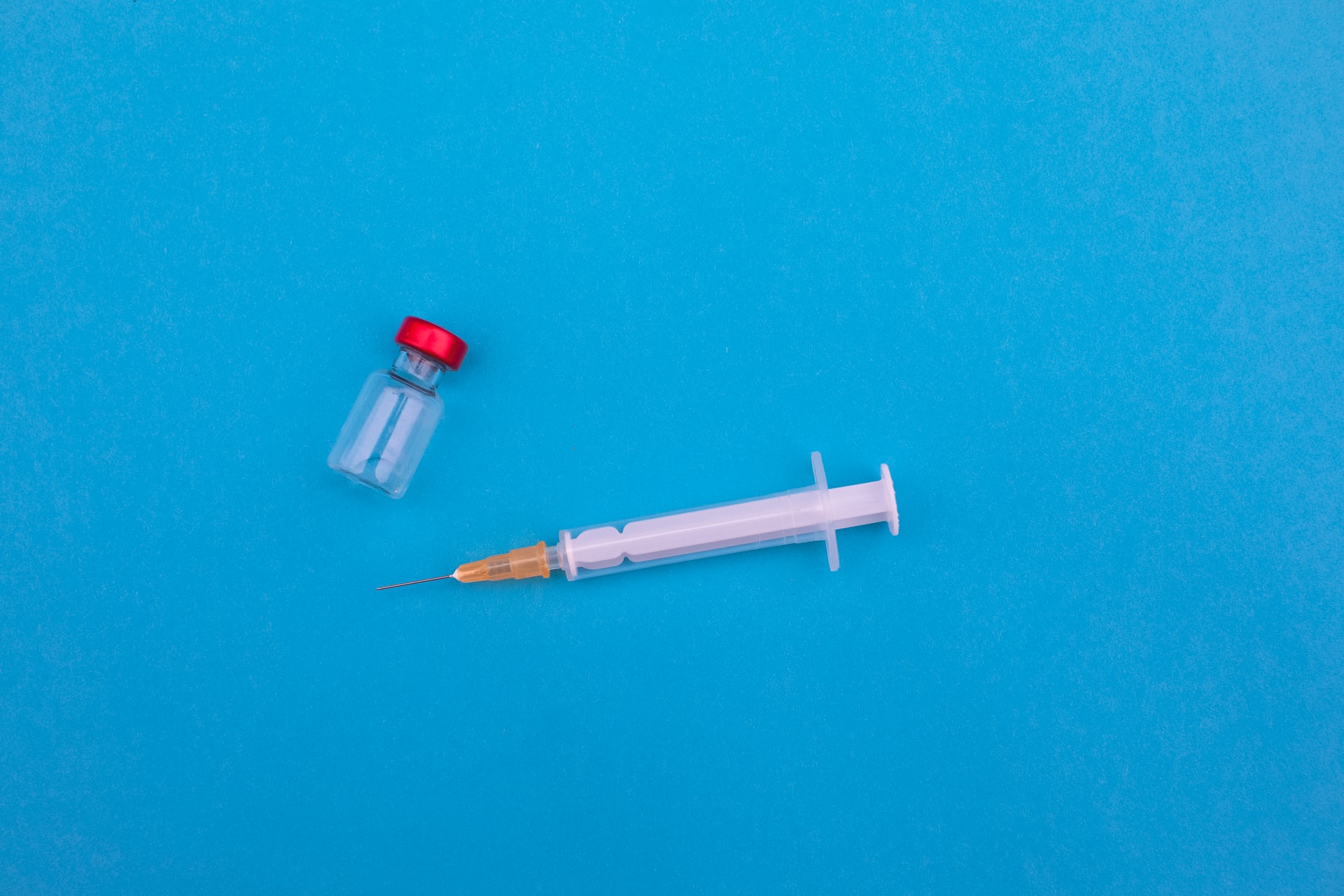 The Australian vaccine rollout so far has been marred by expected human errors, but today’s developments were entirely political.

NSW Premier Gladys Berejiklian fronted reporters to tell them that she had no information on where the federal government would be rolling out vaccines after the next three weeks.

So is the federal Government withholding information from the states?