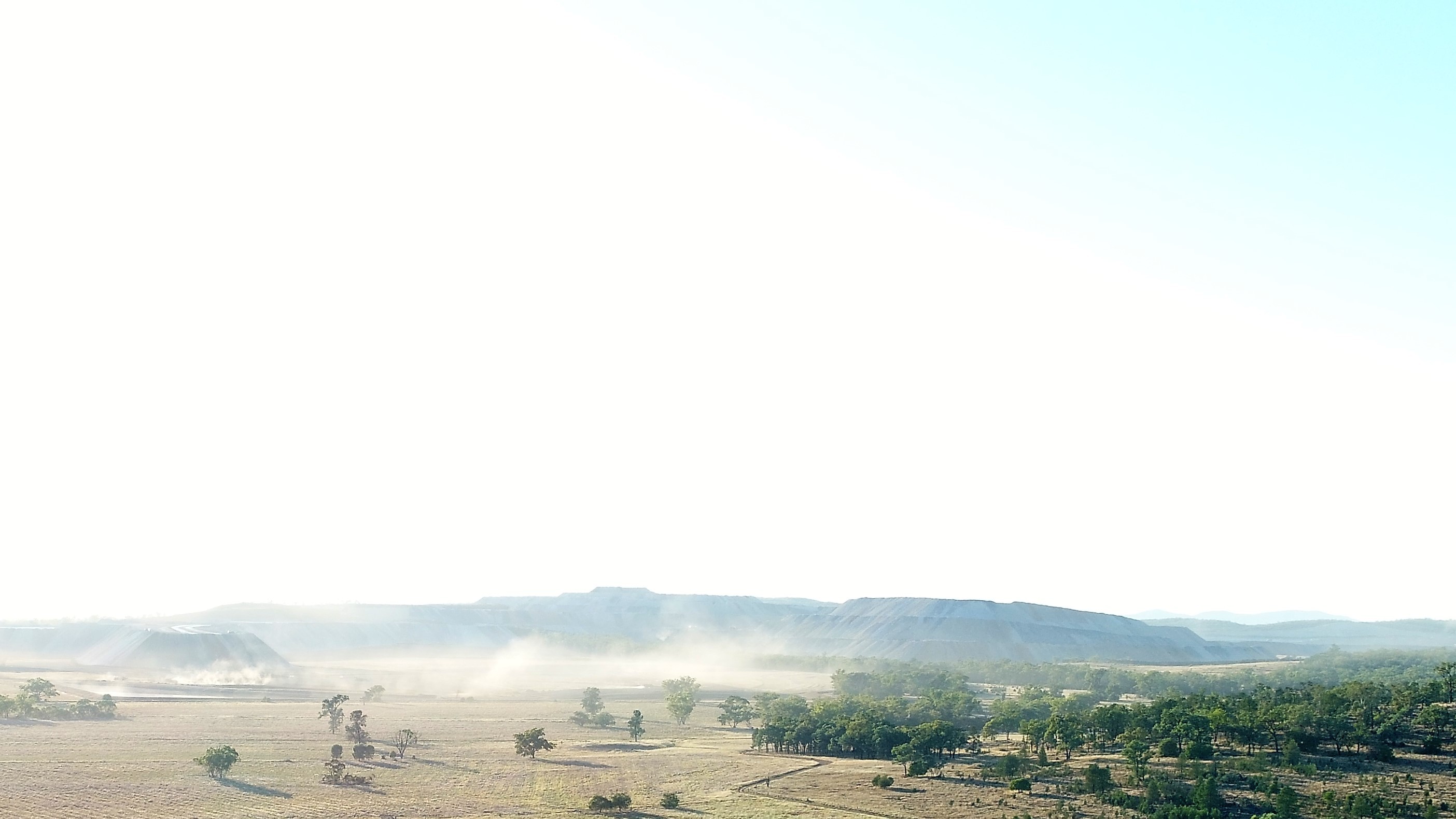 A freedom of information request reveals one of the country’s big coal miners broke environmental laws on a number of occasions.

All of the breaches occurred in Whitehaven’s four mines in and around Narrabri in north west NSW.