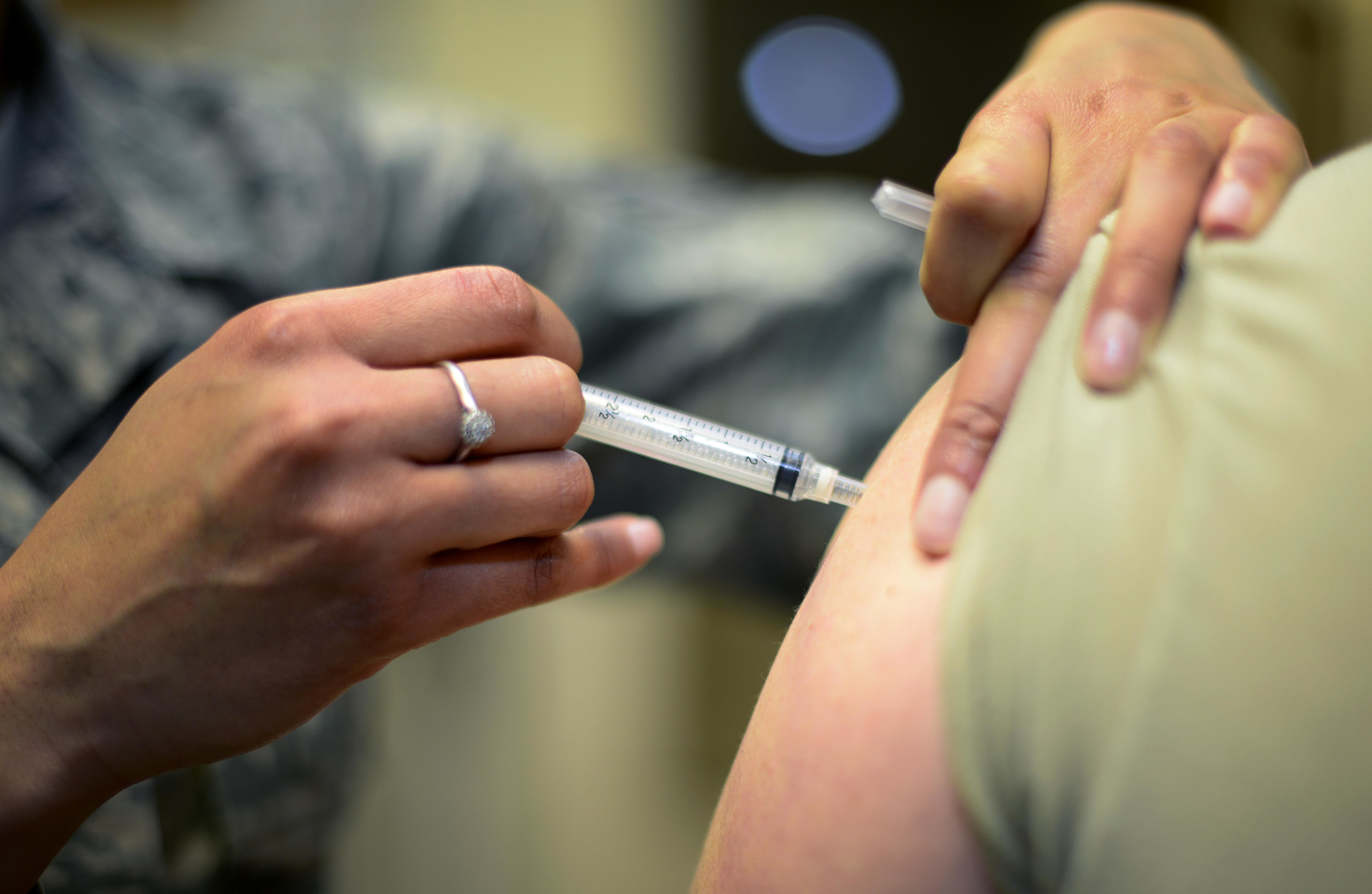 Play
Stop
Vaccinations are subsidized in Australia. Image by Wikimedia, on https://commons.wikimedia.org/wiki/File:Shots_for_all,_Vaccines_keep_Airmen_healthy_150323-F-IT851-010.jpg

Hepatitis B is a viral infection that affects the liver, and the diagnosis of it could be very tricky because a person might show symptoms or not.

According to studies, Hepatitis B is more prevalent in some ethnic groups.  This is the case for Aboriginal and Torres Strait Islander Australians, along with Asians and Pacific Islanders. The infection  is most prevalent in remote areas of Australia, mostly in the Northern Territory.

The Australian government already subsidize vaccinations to prevent Hepatitis B, and it has helped to reduce the cases, but the vaccinations do not work in people who already contracted it.