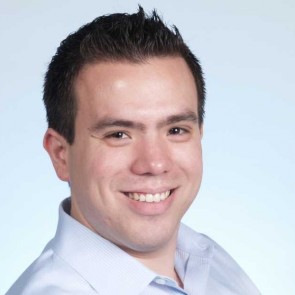 Eduardo is originally from Mexico but is currently calling Brisbane home. With background in IT, Eduardo decided life behind a computer wasn’t for him and made the change to journalism.

He moved to Australia where he completed his Masters in Journalism and a PhD, so still a lot of time behind computers!

Eduardo worked at Amnesty International before coming to The Wire in 2011. He is one of the Brisbane team’s most senior reporters and loves reporting on Indigenous issues and international news while drinking lots of coffee.