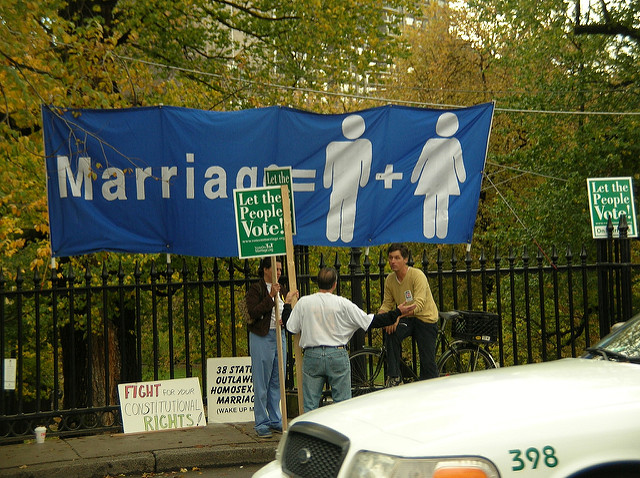 This morning, the Federal Cabinet signed off on plans to hold the same-sex marriage plebiscite on February 11 next year. The draft has been presented to the Coalition party room prior to facing the Parliament.

In a controversial move, Cabinet has agreed to allocate a total of $15 million in public funding for both ‘yes’ and ‘no’ campaigns. The Coalition has the numbers to pass the plebiscite legislation through the House of Representatives using its slender majority.

However the Senate could pose a problem for the legislation. The legislation is expected to be introduced to Parliament later in the week.