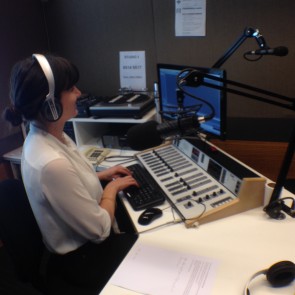 Shannon Haritos is a librarian at the Stanton Library on Sydney’s North Shore. Due to the general lack of public speaking enthusiasm of librarians she found herself hosting weekly book launches at the Library. This led to meeting current affairs journalists such David Marr, Annabel Crabb, Laurie Oakes, George Megalogenis and Kerry O’Brien among others . The passion and inquisitiveness with with these esteemed journalists throw themselves into their work inspired her interest in reporting and she approached the team at the Wire, where she pursues her interest in social justice issues.