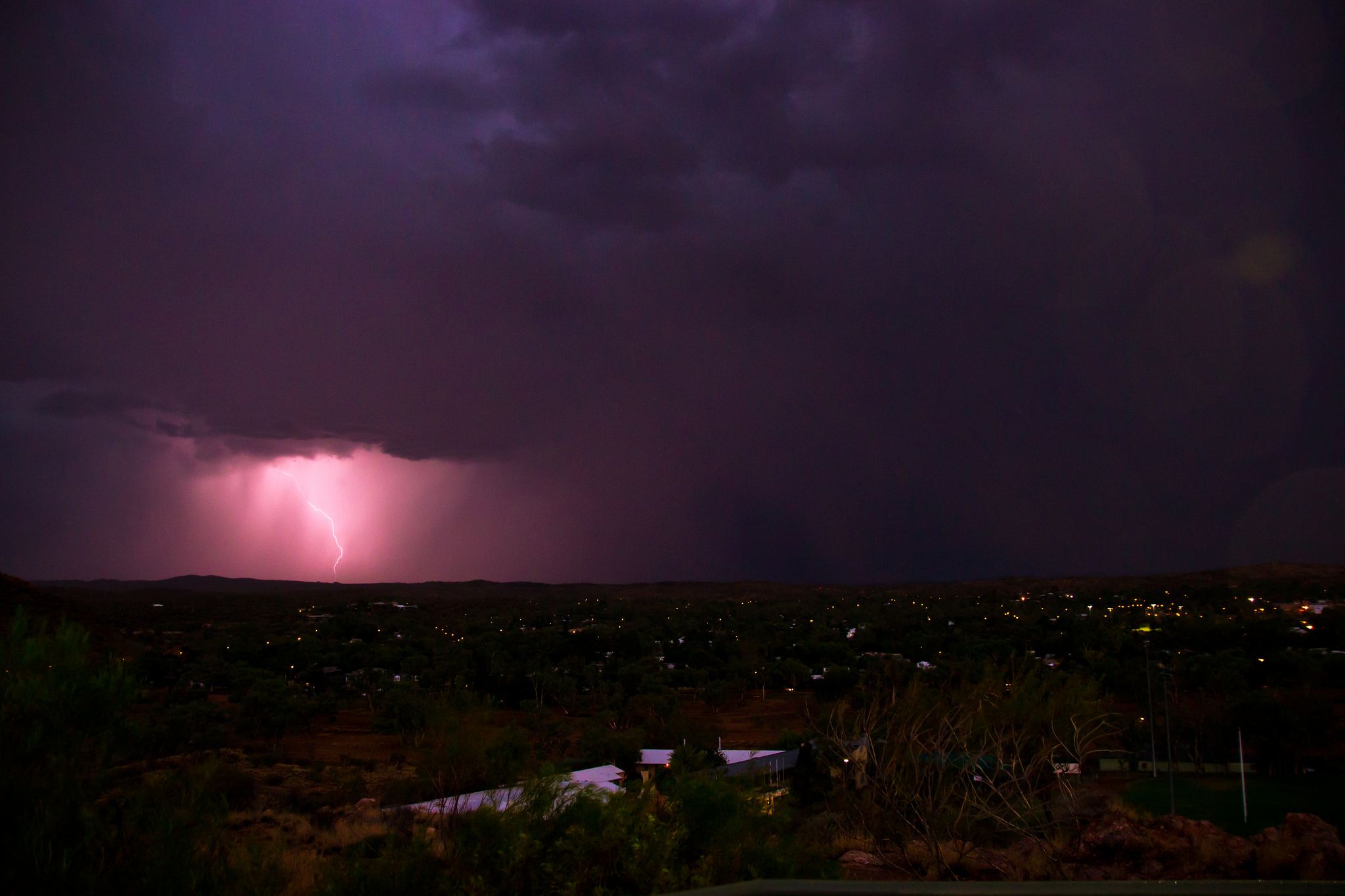 The Northern Territory Minister for Families has introduced a new domestic violence court to combat the alarming rate of alcohol-fuelled violence in Alice Springs communities.

The announcement comes in the wake of Coroner Greg Cavanagh’s inquest into two deaths of Alice Springs women at the hands of their partners, where he described domestic violence as a contagion.