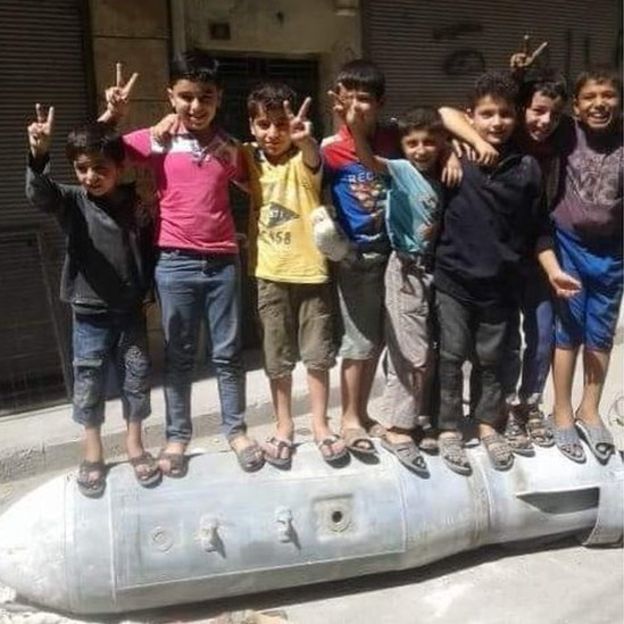 The Syrian Government and the mainstream Opposition Forces have agreed to a tenuous seven day ceasefire. The agreement was brokered by the United States and Russia at the UN Security Council over the weekend in hopes of getting vital humanitarian aid into otherwise closed off areas around the country.

Although John Kerry and his Russian counterpart Sergey Lavrov have both flagged their hopes for the ceasefire being upheld, they have both iterated that its too early to tell how it will pan out.