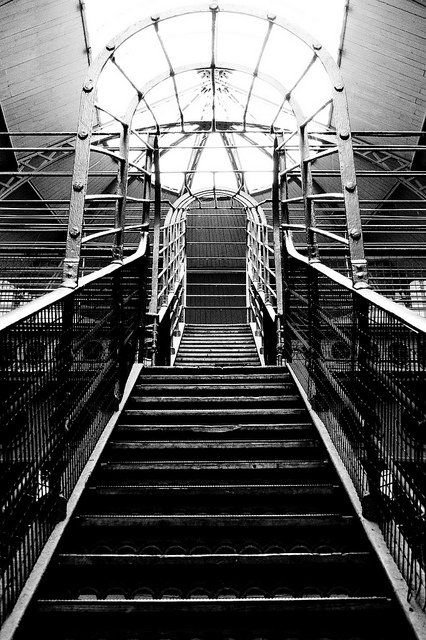 The NSW government’s Better Prisons reform will see roughly 130 prison teachers replaced by outsourced clerical staff. This is just one of the changes set to overhaul the way prisons are run in the state as the government opens prisons for private tender.

The aim is to lift performance, reduce re-offending rates and improve the efficiency of a prison system struggling under the immense strain of high incarceration rates.