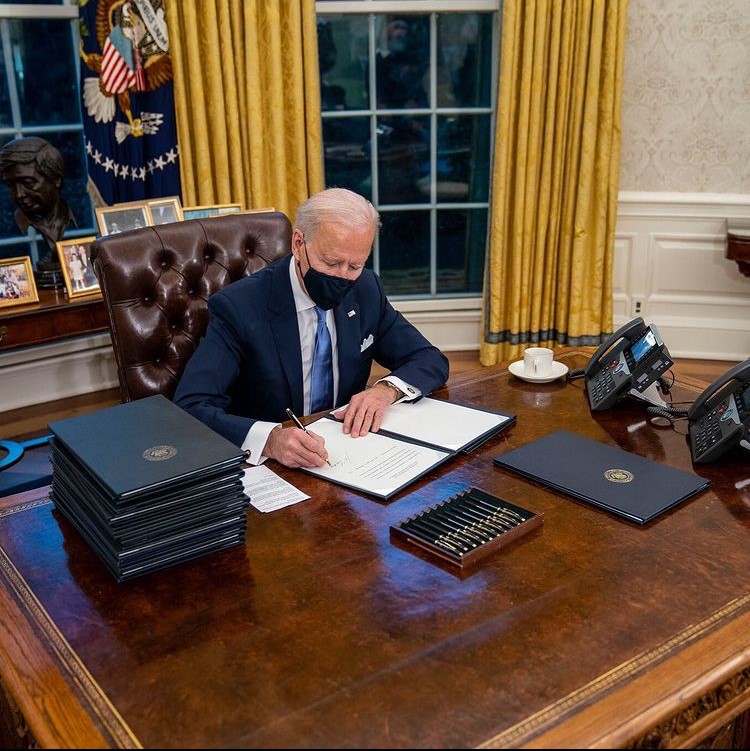 Within his first hours in office, President Joseph R. Biden signed a number of Executive Orders, much of which aimed at undoing much of Donald Trump’s governance, whose significant undoing of Climate Change policy encouraged relaxed efforts from their close foreign ally, Australia.

Australian Prime Minister Scott Morrison’s closeness with Donald Trump was well noted and his failure to meet with Democrats on his last official visit to the United States, was criticized by many on the home front. What will this mean for US-Australian relations under a Biden administration?

Tina Quinn spoke with former Foreign Minister Bob Carr about what may lay ahead for the alliance, as well as former US Government Official, Kim Hoggard, on Biden’s first acts in office to combat rising emissions.