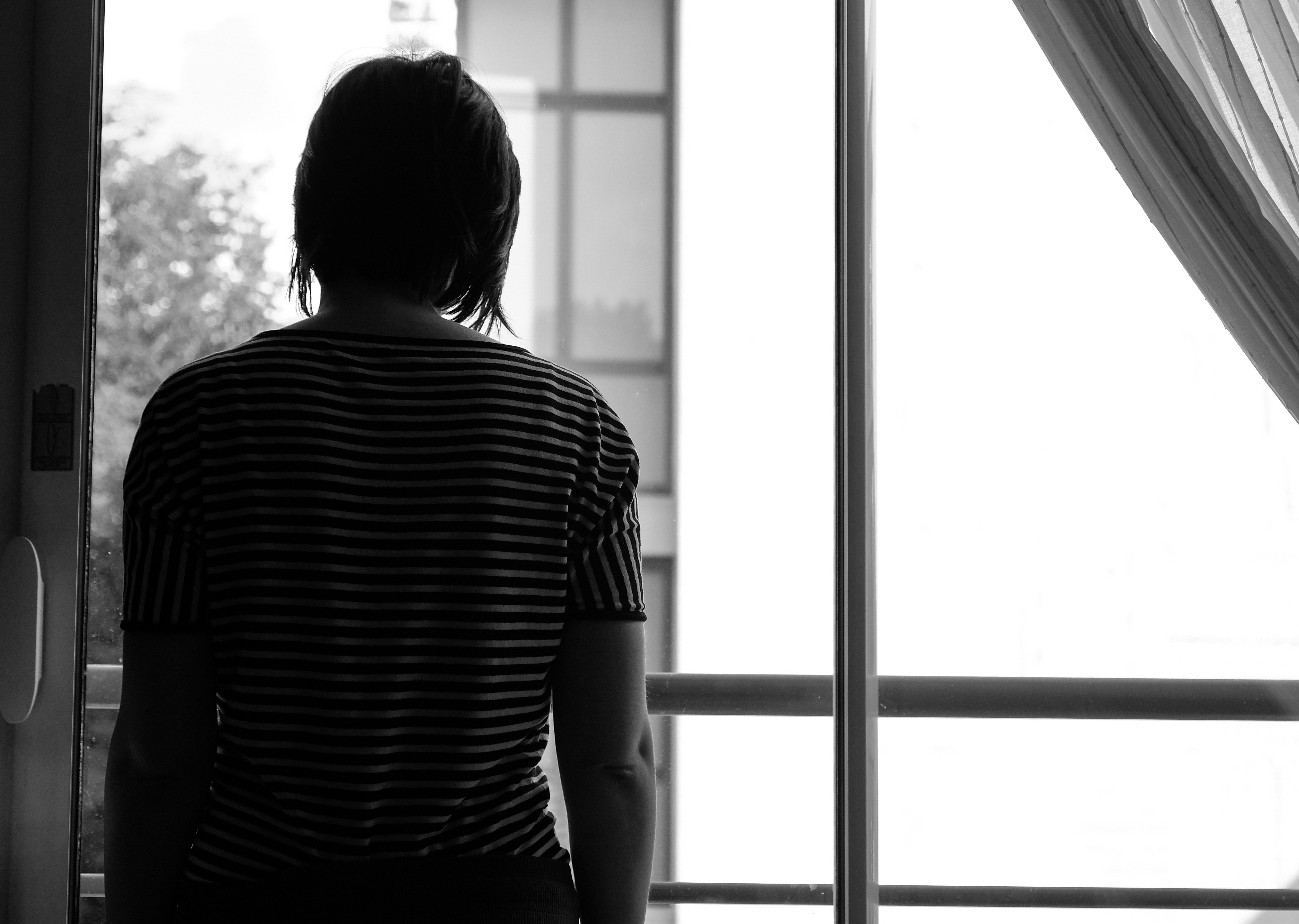 Domestic and family violence groups and survivor advocates have launched a new campaign to make coercive control a crime.

Women’s Safety NSW, White Ribbon, Women’s Community Shelters, and others, along with Are Media (formerly Bauer Media) have joined a coalition to lobby governments to make coercive control a criminal offence.

Coercive control refers to the controlling and manipulative behaviours used by a perpetrator to exert power over their partner. It includes  isolation, emotional manipulation, surveillance, psychological abuse and financial abuse. Coercive control generally occurs over a significant period of time and often precedes physical violence.

Last month, NSW Labor introduced a bill to criminalise coercive control, which could see perpetrators jailed for up to 10 years. The legislation is supported by domestic violence groups, including Women’s Safety NSW.

However, others are concerned that the campaign for criminalisation is happening too quickly and that more consultation is needed, especially with minority groups, women with disabilities and Indigenous women who experience domestic violence.