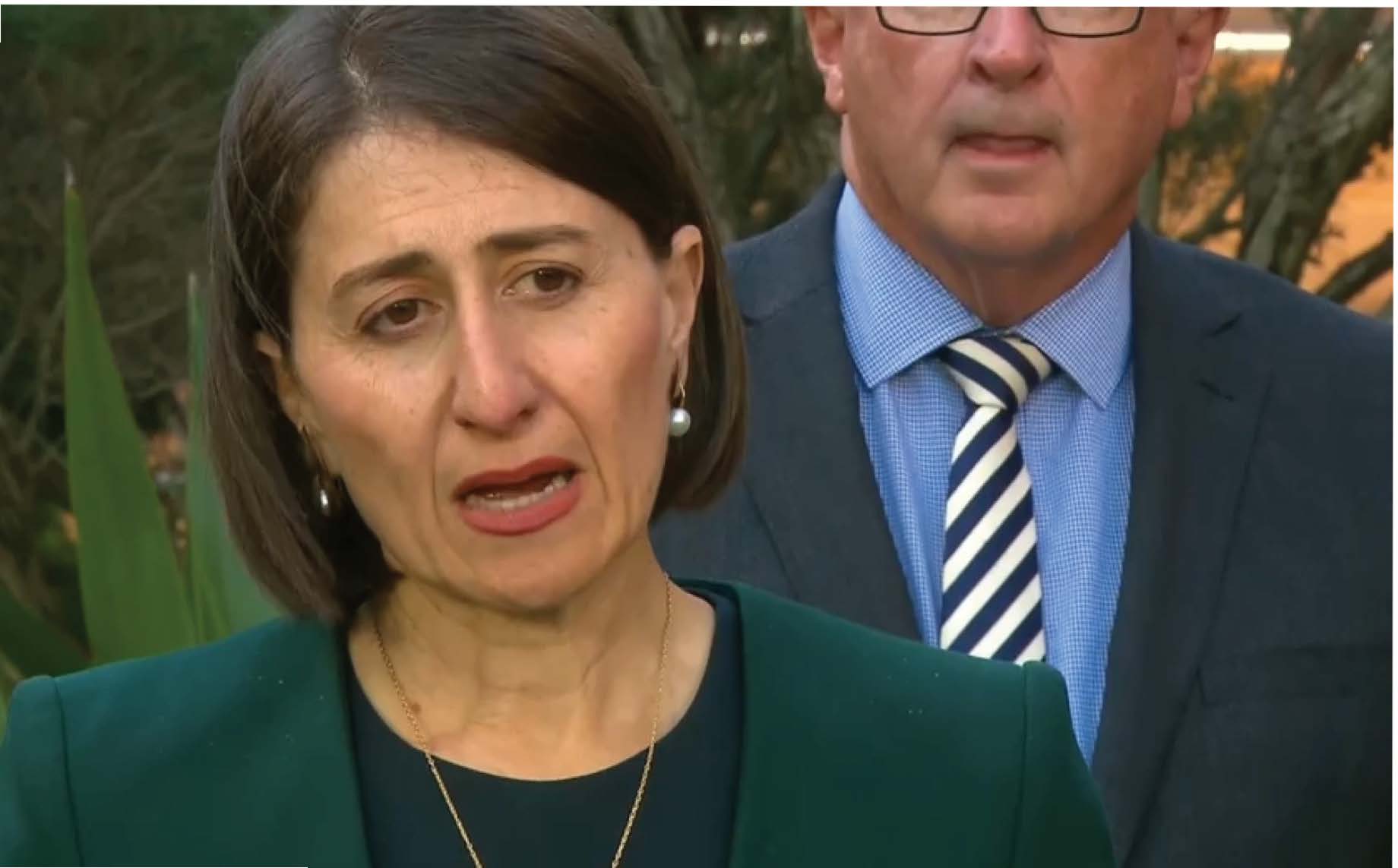 The Independent Commission Against Corruption – better known as ICAC – called NSW Premier Gladys Berejiklian to give evidence this morning in regards to her relationship with the former Liberal member for Wagga Wagga, Daryl Maguire – who resigned amid allegations of corruption in 2018. Premier Berejiklian had expected to be wrapped up by lunchtime, but it soon became apparent that this wouldn’t be the case. Tina Quinn spoke with News.com.au’s Political Editor Samantha Maiden, about the Premier’s explosive testimony.