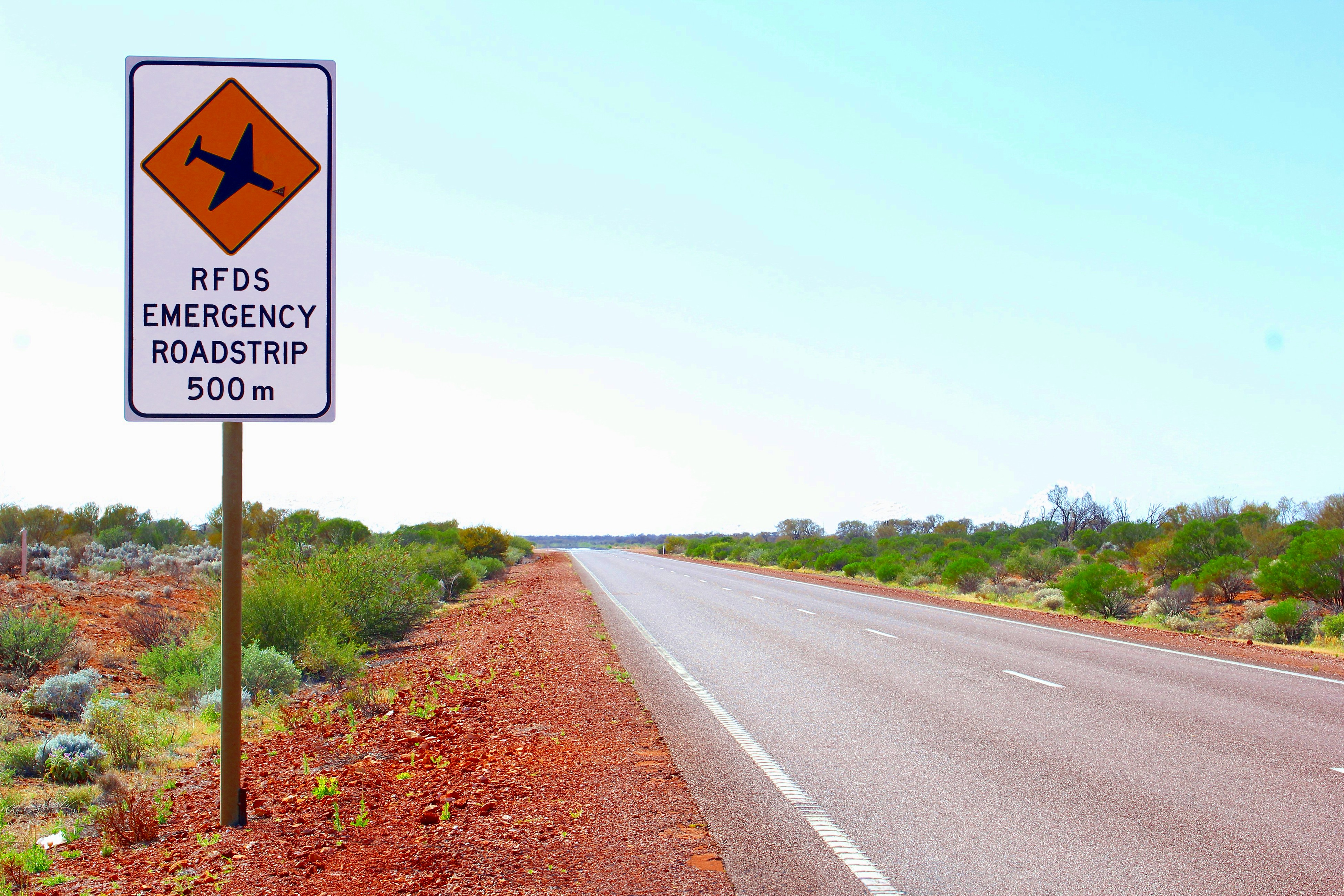 There have been significant reductions between the health inequities faced by the Indigenous Australians compared to the non-indigenous population. However, a sizable gap remains, none more infamous than rates of disease burden, homelessness and life expectancy.

Released six days ago, the 2020-21 budget has allocated considerable funds towards the ‘Close the Gap’ campaign, where the government have been working towards reducing the health inequities between the population groups since 2007.

It is not possible to confirm yet, but it is evidencable that the combination of funding allocations and the recent National Agreement could be the next leap towards equity in Australia.