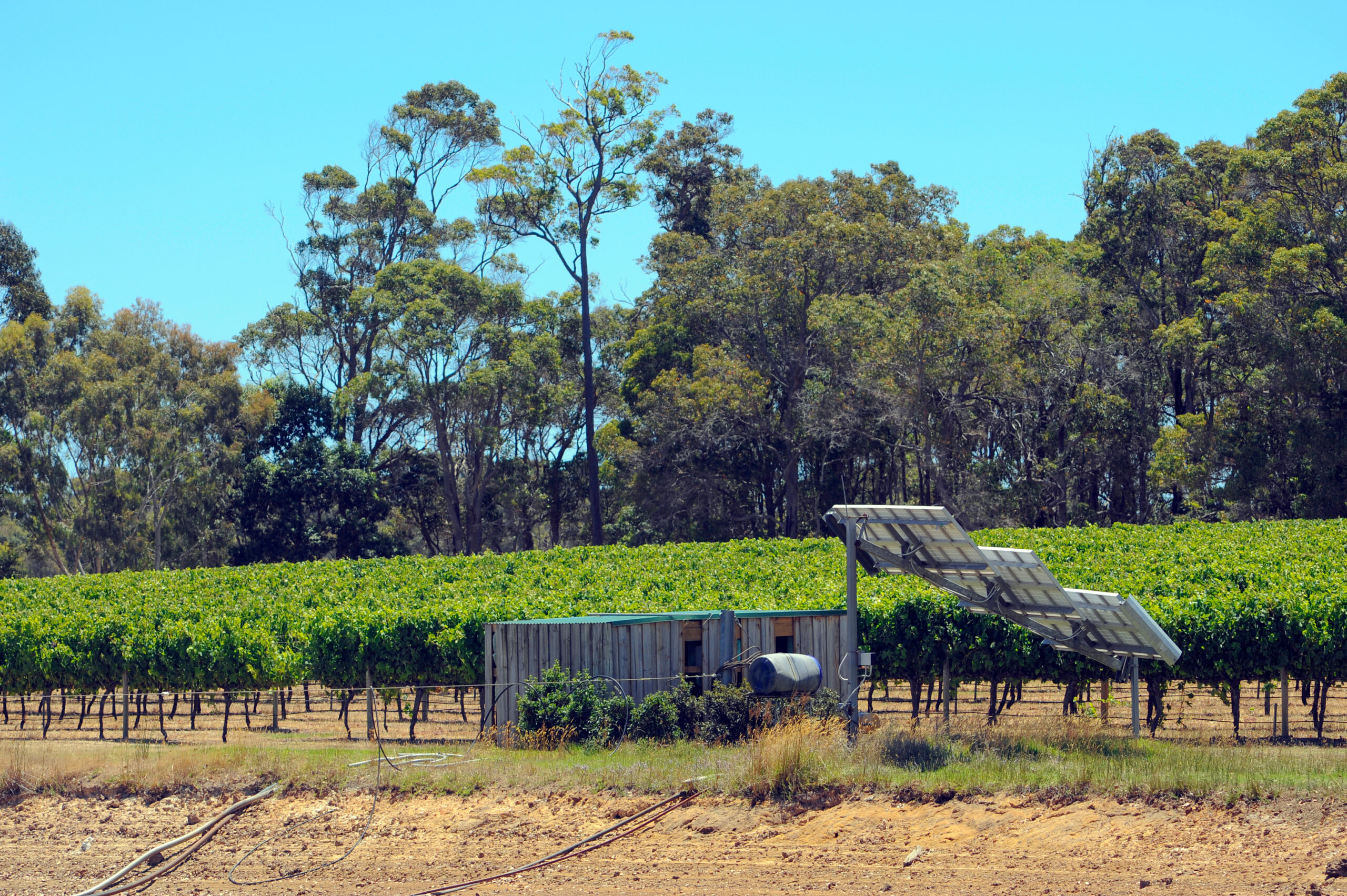 Senior members of the National Party have reignited tensions within the Federal Government, after this week announcing their dissatisfaction at any plan from Scott Morrison to deliver zero net carbon emissions by 2050.

Although the prime minister has not yet committed to the target, the Deputy Prime Minister Michael McCormack has already responded by calling the government to exempt the agriculture sector from the targets. Yet the Nationals key support base, the agriculture sector, has since voiced out their support for a carbon neutral policy, prompting concerns that the Nationals are out of touch.