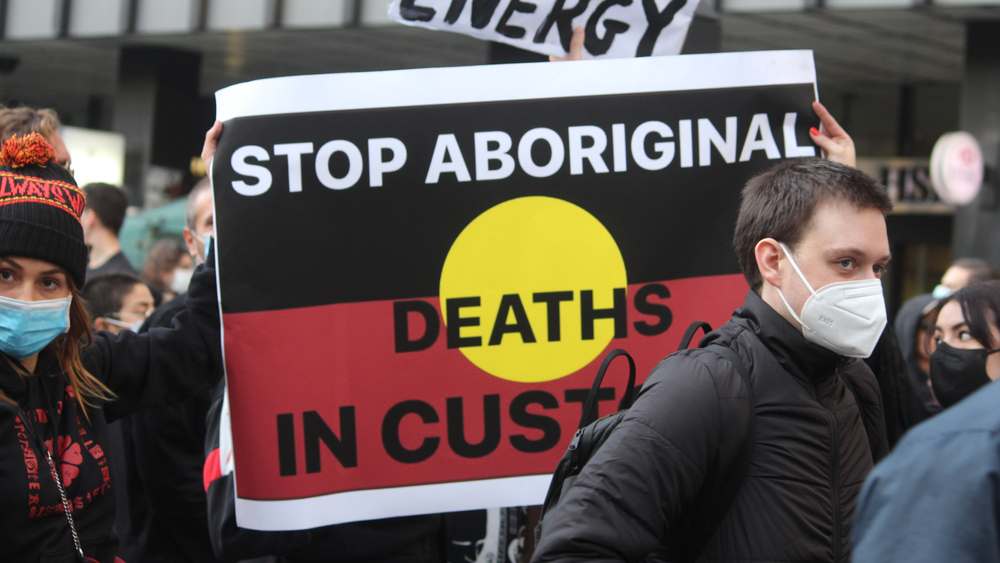 A 1991 Royal Commission into Aboriginal deaths in custody first recommended the reform in an attempt to address the disproportionate number of deaths, and Indigenous Australians incarcerated. Recent push for the bill was informed considerably by the death of Tanya Day, a Yorta Yorta woman who suffered fatal injuries in police custody after being arrested whilst intoxicated on a Victorian train.

Monique Hurley of the Human Rights Law Center, and the Victorian Aboriginal Law Service‘s Moricia Vrymoet discuss the positive effects a change to the law would have for the Indigenous community.

The reform, should it pass the Upper House in coming weeks, will see public drunkenness treated as a health issue rather than a criminal offence.