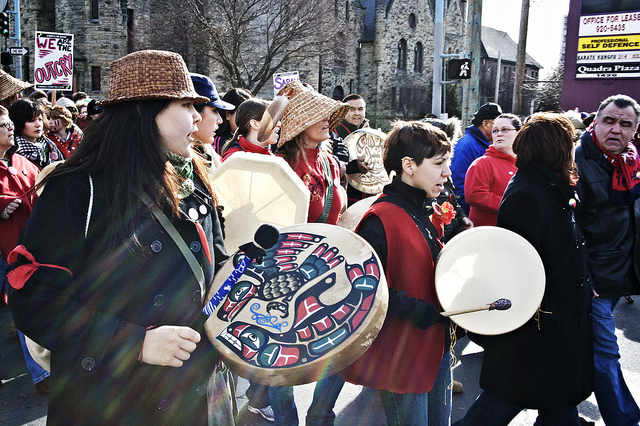 A protest in Vancouver on Sunday called for an end to Canada’s secret social crisis. Official reports indicate there have been over a thousand murders of Indigenous Canadian women in three decades, but activists say many incidents go unreported. The #AmINext campaign has gone viral, expressing the fear of those who have already lost family and friends.