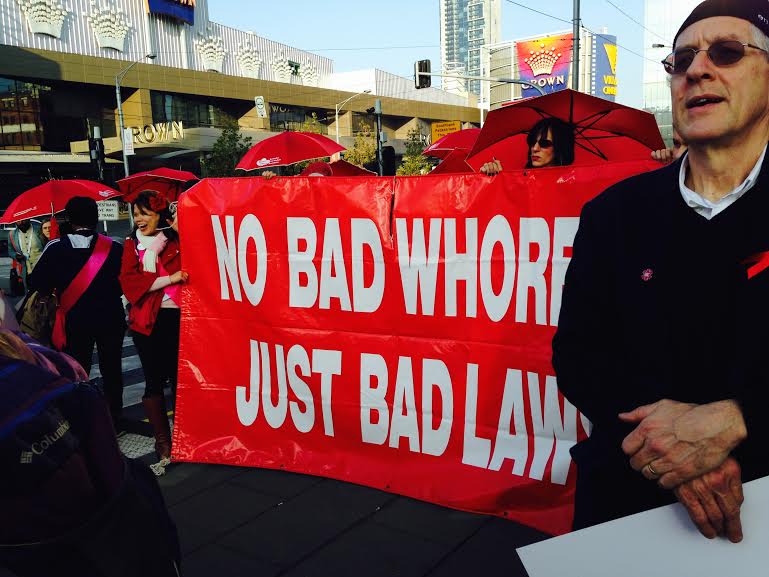 Last week we reported the story of Monica Jones – a United States sex-work activist who says Immigration detained her in Villawood Detention Centre after she asked Channel Seven to stop filming her for their program Border Security. And not two months earlier, Brisbane’s Courier Mail newspaper published a half-hearted apology for its own sensationalist coverage of the murder of a transgender sex worker, following public outcry and complaints to the Press Council. Academics and industry groups are calling for a better understanding of sex work, accusing the mainstream media of sensationalising the industry.