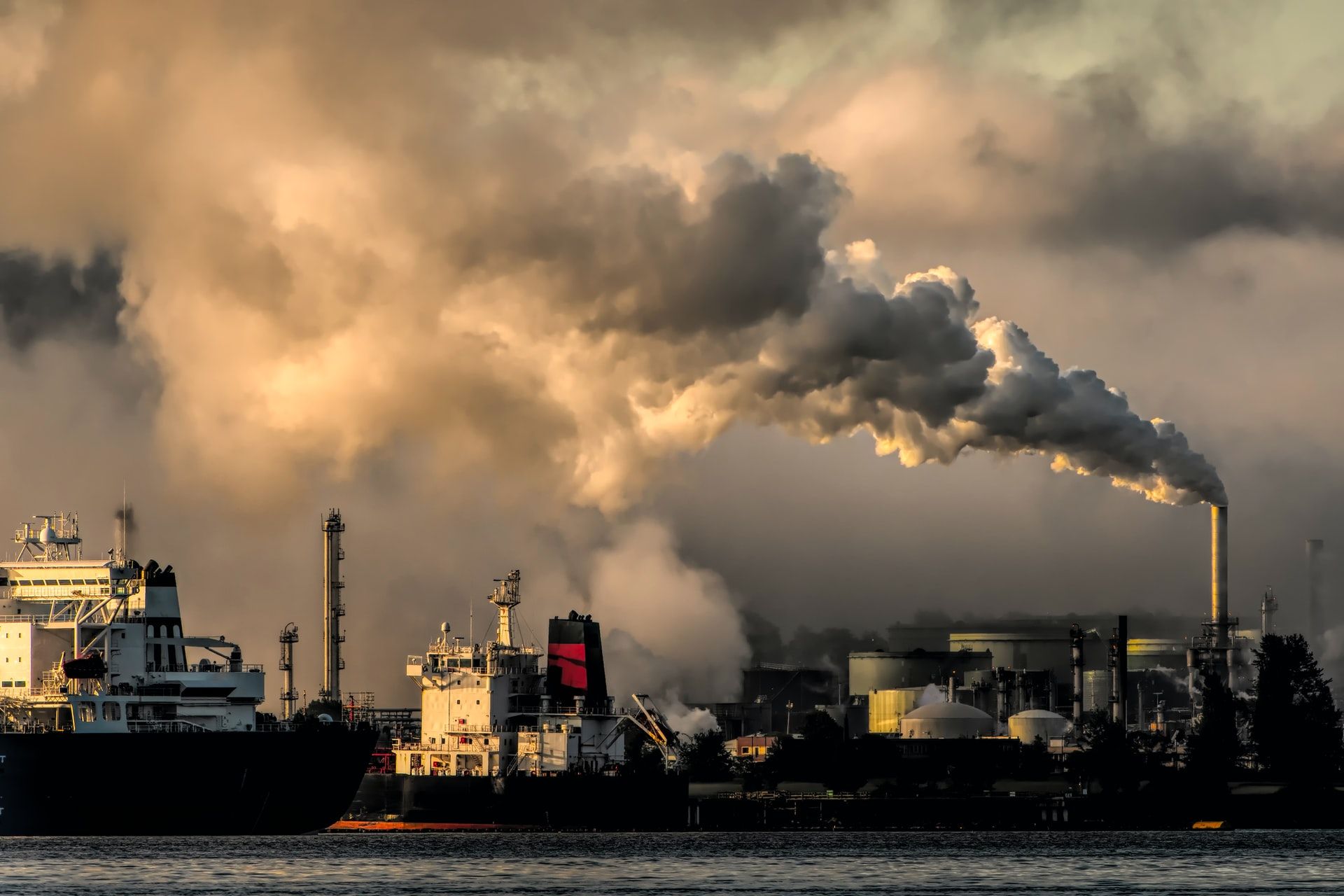 The Morrison Government has announced over half a billion dollars in funding for new clean energy projects across Australia. The spending includes four new Hydrogen production hubs and further funding for Carbon Capture and Storage technology.

However, critics suggest that today’s announcements do little to help Australia reach a net-zero carbon emissions future; insisting that Carbon Capture and Storage Technology is an expensive, inefficient, and ultimately, failed technology.

The announcement comes just days before world leaders are set to gather, virtually, as part of the US-led Greenhouse Gas Emissions Summit.