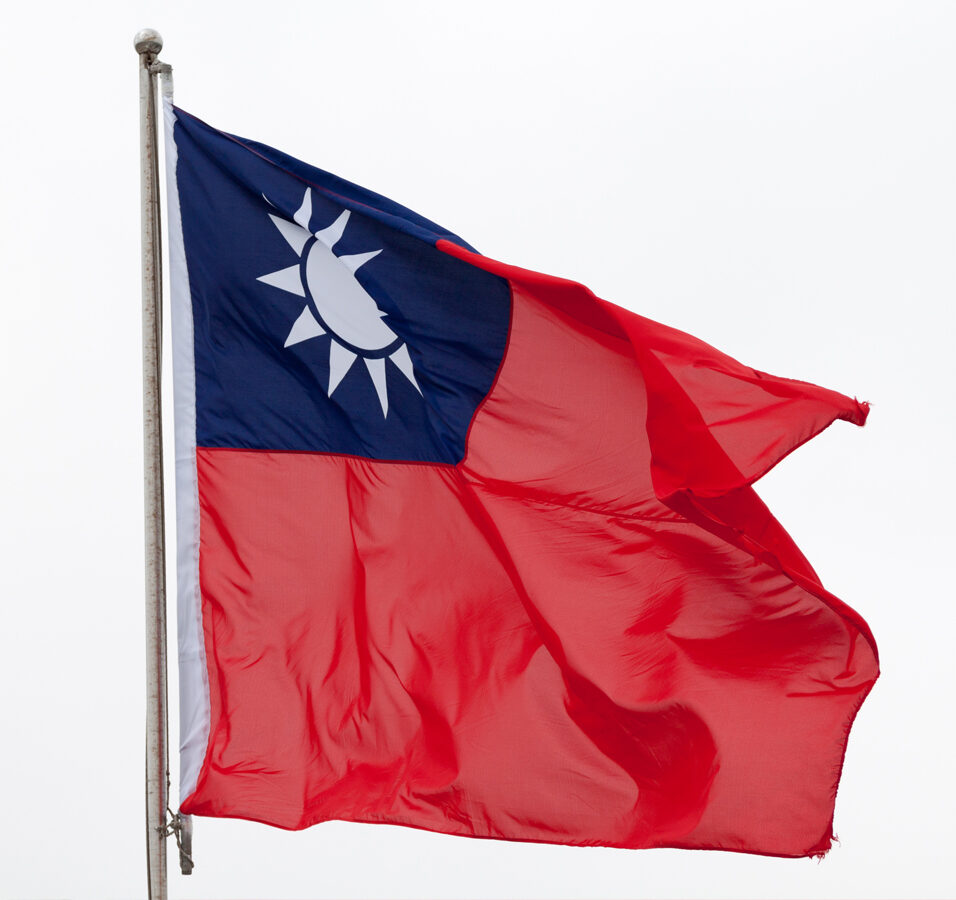 Australia has fears that it may be pulled into armed conflict with China over Taiwanese independence. In recent times China has had physical confrontation along the Indian border, threatened Vietnam, expanded its military presence in the South China Sea, increased operations near the Senkaku Islands, and essentially removed Hong Kong’s autonomy. Despite China stressing that conflict would be the last resort as they prefer a peaceful resolution, China’s actions indicate otherwise.