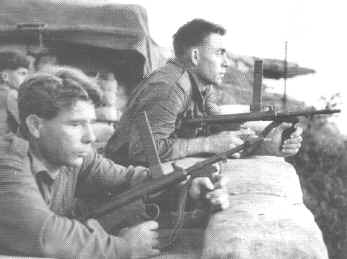 The Malaya-Indonesia conflict in the early sixties has never been called a war even though Australian and British troops fought and many died . The Malaya Borneo Veterans Association is fighting for greater recognition for the 16000 soldiers who were involved in the conflict, and for a memorial in Canberra.