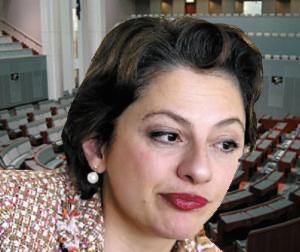 Liberal candidate Sophie Mirabella has fallen behind again in her fight to hold on to the Victorian seat of Indi after the Australian Electoral Commission revealed today 1000 new votes for Independent, Cathy McGowan. In one of the most watched contests of the 2013 postal and absentee votes are still being counted, with each candidate scrutinising every single vote. Citizen Journalist Margo Kingston has been in Indi. She says the grass roots campaign focused on local issues could still see the end of Mirabella.