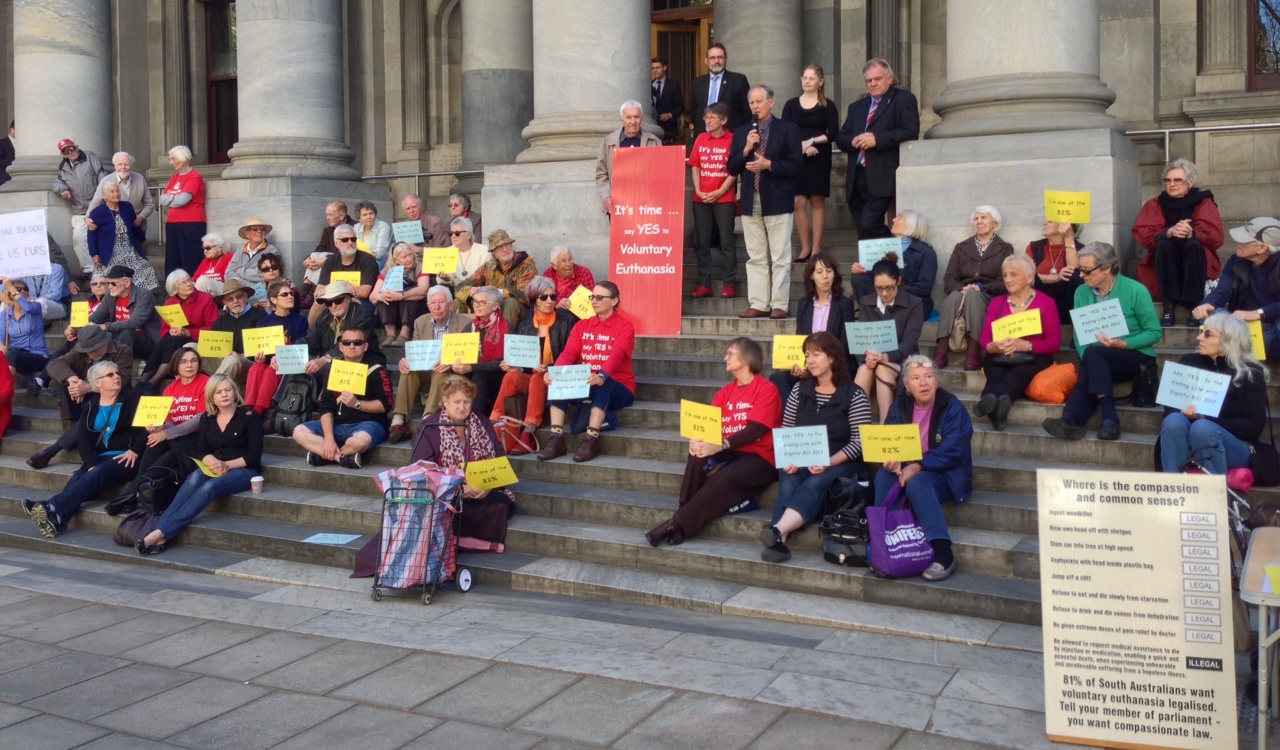 Australians suffering with a terminal illness are often denied a dignified death, this is because unlike countries such as Denmark and The Netherlands voluntary euthanasia is illegal in Australia. However, after decades of debate and discussion, a bill for voluntary euthanasia may soon pass in the South Australian parliament, paving the way for the rest of the nation to follow.