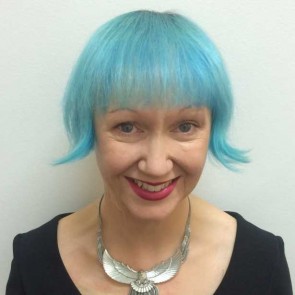 Catherine was bitten by the radio bug as a listener a long time ago and as a Producer and Presenter in 2006. She’s still in love with the story-telling medium, though these days she listens on an app on her phone.
Catherine joined The Wire in 2008, first at Radio Adelaide and now at 2SER 107.3 Sydney. A ‘political animal’, Catherine relishes being immersed in current affairs.
She loves working on The Wire because every day is different, which she says suits her short attention span! She also loves the opportunity to cover stories not told in the mainstream.