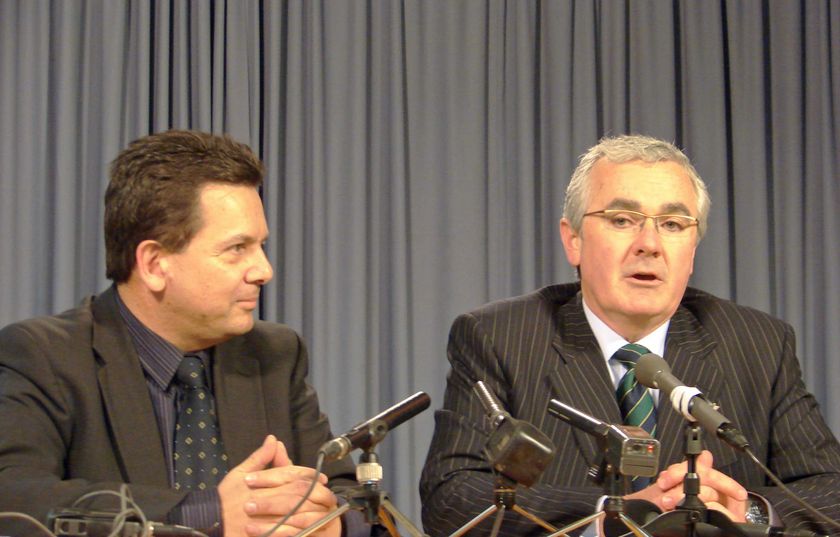 The Independent MP Andrew Wilkie and Senator Nick Xenophon joined with the Alliance for Gambling Reform to push for urgent action on problem gambling in the new Parliament. With concerns about sports betting being advertised in children’s viewing times and up to 400,000 Australians with gambling problems, the Independents say the government needs to take action now.  The Gillard government brought in gambling reforms in 2012 but they were removed by the Abbott government in 2013.