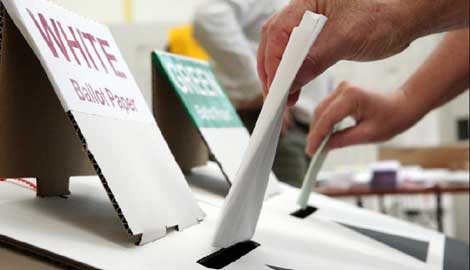 The 2013 federal election saw a small increase in the number of informal votes compared to the 2010 election. So what can we as a nation do to make sure everybody’s vote is counted? Liberal MP, Malcolm Turnbull, has suggested a shift towards electronic voting, while some Australians who purposely informally voted say it wont make a difference.