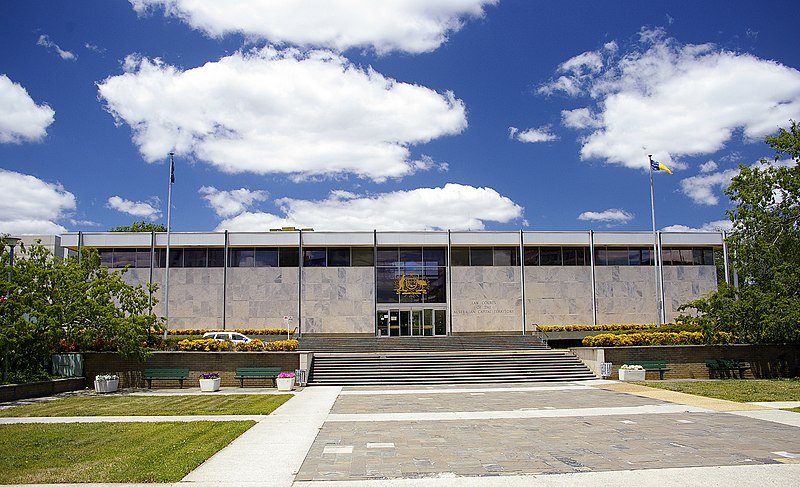 The case against Bruce Lehrmann, the man accused of raping former Liberal party staffer Brittany Higgins at Parliament House, has been abandoned after a medical recommendation was made to not retry the case.

Shane Drumgold, the ACT director of public prosecution was advised to drop the charges as it would cause an unacceptable risk to the life of the complainant.
The jury from the first trial had been excused after one of the jurors obtained evidence outside the courtroom.
Download Audio
Produced By
Featured in storyRick Sarre, Emeritus Professor of Law and Criminal Justice, University of South Australia
Category
Tags
Arrow Back to archive
Arrow Back to Friday
Share Facebook Twitter Twitter Tumblr
Other stories from this day:
You might also be interested in: