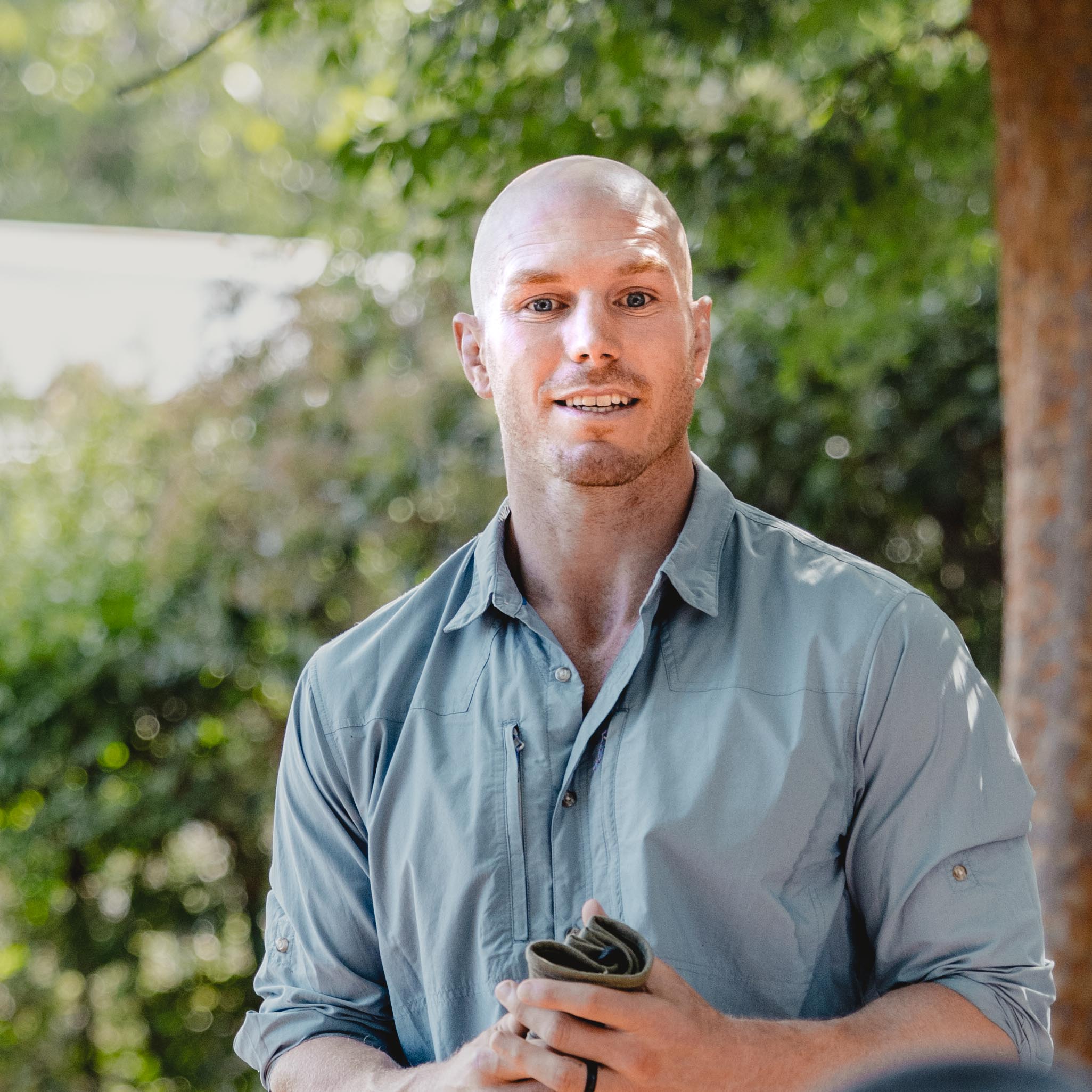 The bill passed the Senate with Pocock’s amendments, despite the Coalition attempts to delay proceedings. It then passed the Lower House on Friday Morning. The bill, which implements the biggest workplace law changes in two decades, was opposed by the Coalition, primarily due to concerns raised by businesses about the expansion of multi-employer bargaining options.