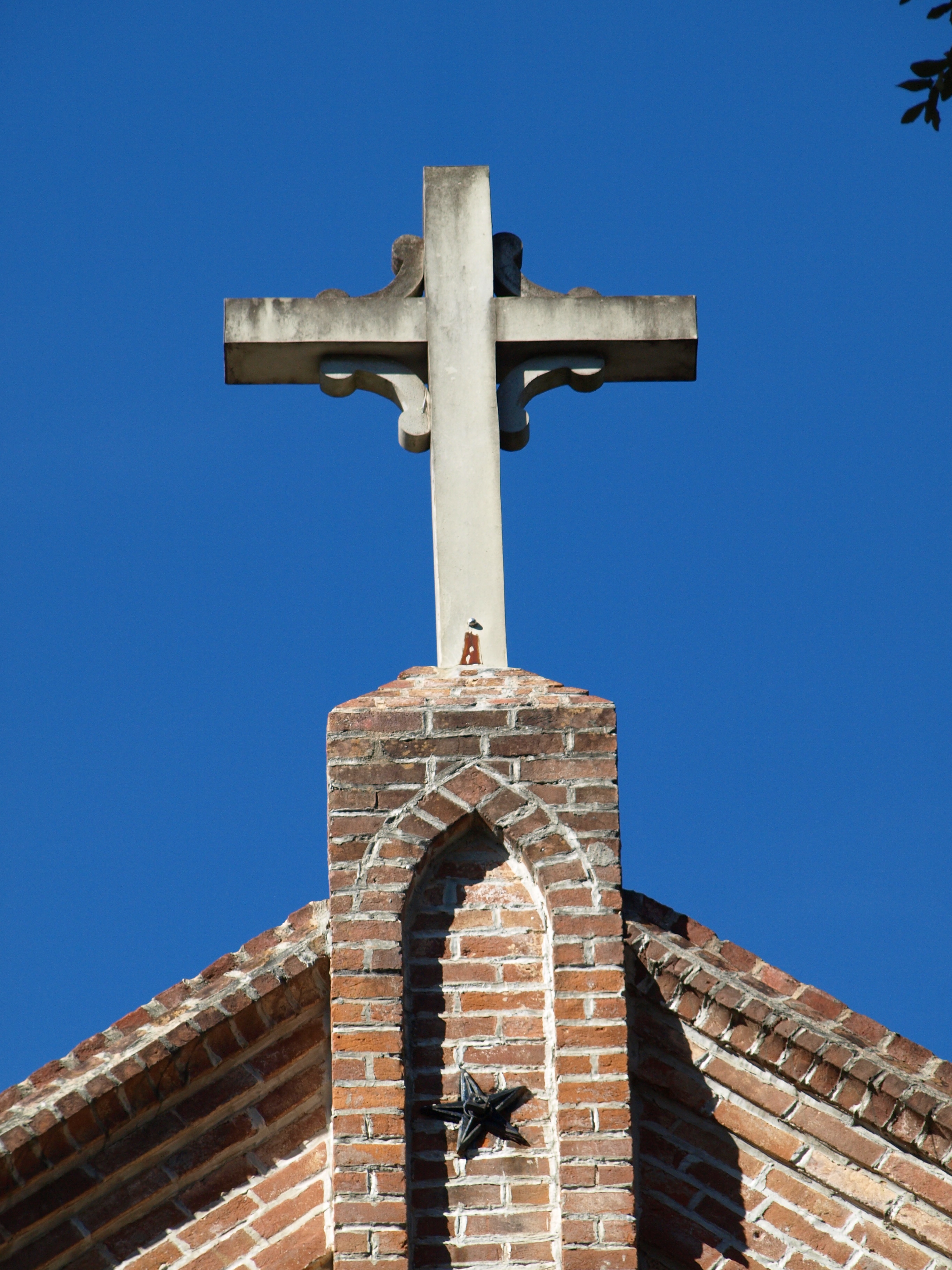 The Ruddock Review has caused a massive headache for the government, and it hasn’t even been released yet.

While Labor and the government agree that religious schools should not have the right to expel gay students, Bill Shorten today announced the opposition would go one step further.

He has called on the government to remove the exemptions allowing gay teachers to be fired.

With the Wentworth byelection approaching, will the Morrison government agree to the change?