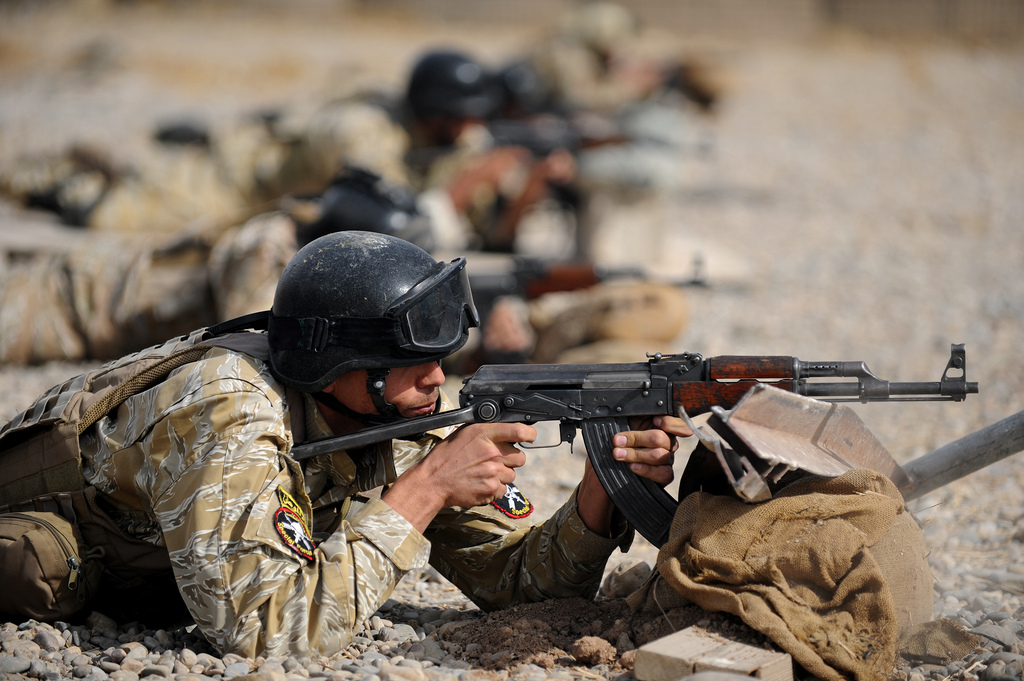 As a new offensive rages in Iraq, many of the leaders of the Islamic State have fled into neighbouring Syria. But even though the militant group is now retreating from the territory that they have held for the last two years, the battle is still a long way from being over – with militants expected to fight street by street to defend the city.

Whilst ISIS retreats, tensions between allied powers involved in the coalition pushing them back are rising. The Iraqi government is denying the Turkish any involvement in the offensive, citing fears that the Turks want to re-assert their power in the old Ottoman empire stronghold.