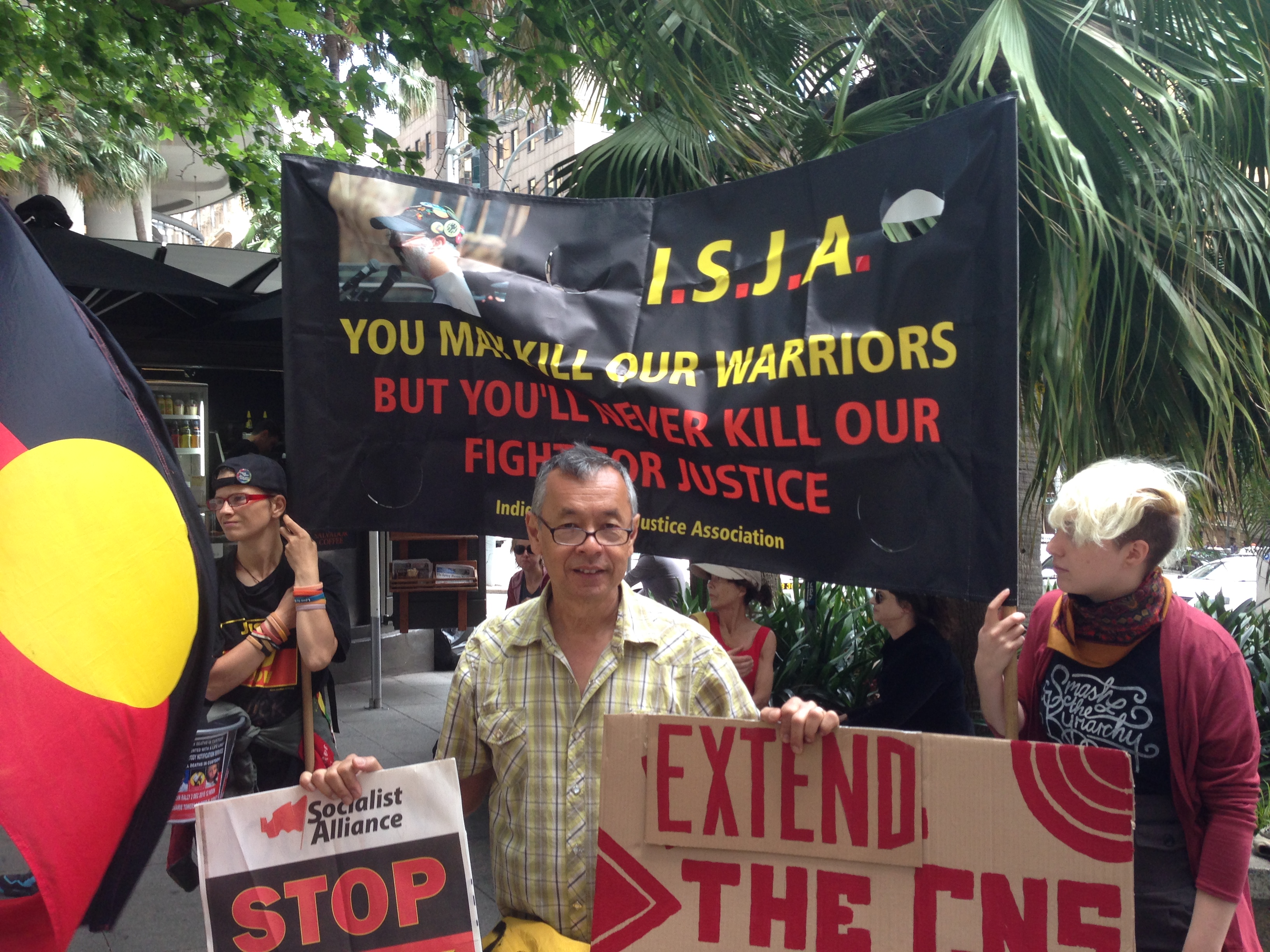 A 24 hour telephone hotline that is credited with saving the lives of Aboriginal people in police custody in NSW for more than 20 years is set to be rolled out nationwide.

The Custody Notification Service (CNS) makes it mandatory for police to call the lawyers from the Aboriginal Legal Service when someone of indigenous descent is arrested or detained.

Indigenous Affairs Minister Nigel Scullion has offered to fund the program nationwide. Advocates for prison reform support the CNS but uncertainty in funding and application have some Indigenous and Torres Straight Islander advocates worried.