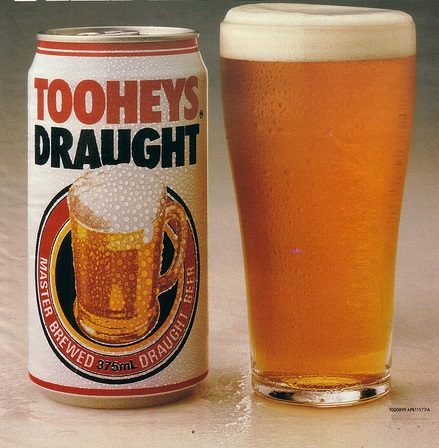 A new study from the University of New South Wales claims that women’s drinking habits are fast catching up to men. In a comprehensive survey spanning from 1891 to 2014, the researchers say the figure has been rapidly changing since the 1960s. Some women born after 1981 are even drinking more than their male counterparts.

Women feel the negative health affects of alcohol more than men, but at the same time are less likely to seek help if they’re suffering from alcohol related issues. The researchers are hoping the study will have a significant impact on government health campaigns which predominantly target young men. But what will it take to break Australia’s deeply culturally entrenched attitudes towards drinking?