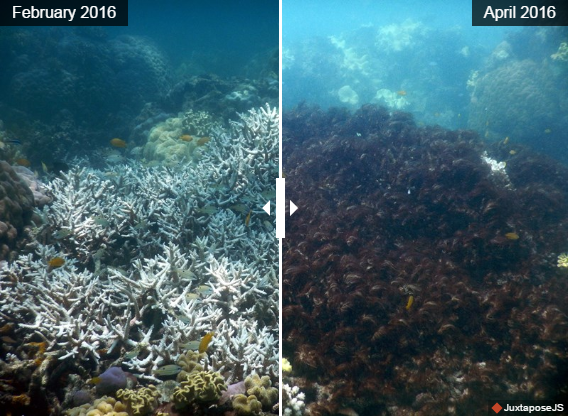 Opposition leader Bill Shorten has pledged $500 million to preserve the Great Barrier Reef following a report that 35 per cent of the reef is dead as a result of bleaching. The Coalition has announced it will allocate $123 million for preservation of the reef. Prime Minister Malcolm Turnbull cited UNESCO’s decision not to list the reef as endangered, despite scientists saying that the bleaching we are seeing now is worse than any coral bleaching event the Great Barrier Reef has experienced before. According to scientists, we’re undervaluing the income the reef generates, and the money it will take to revive it.