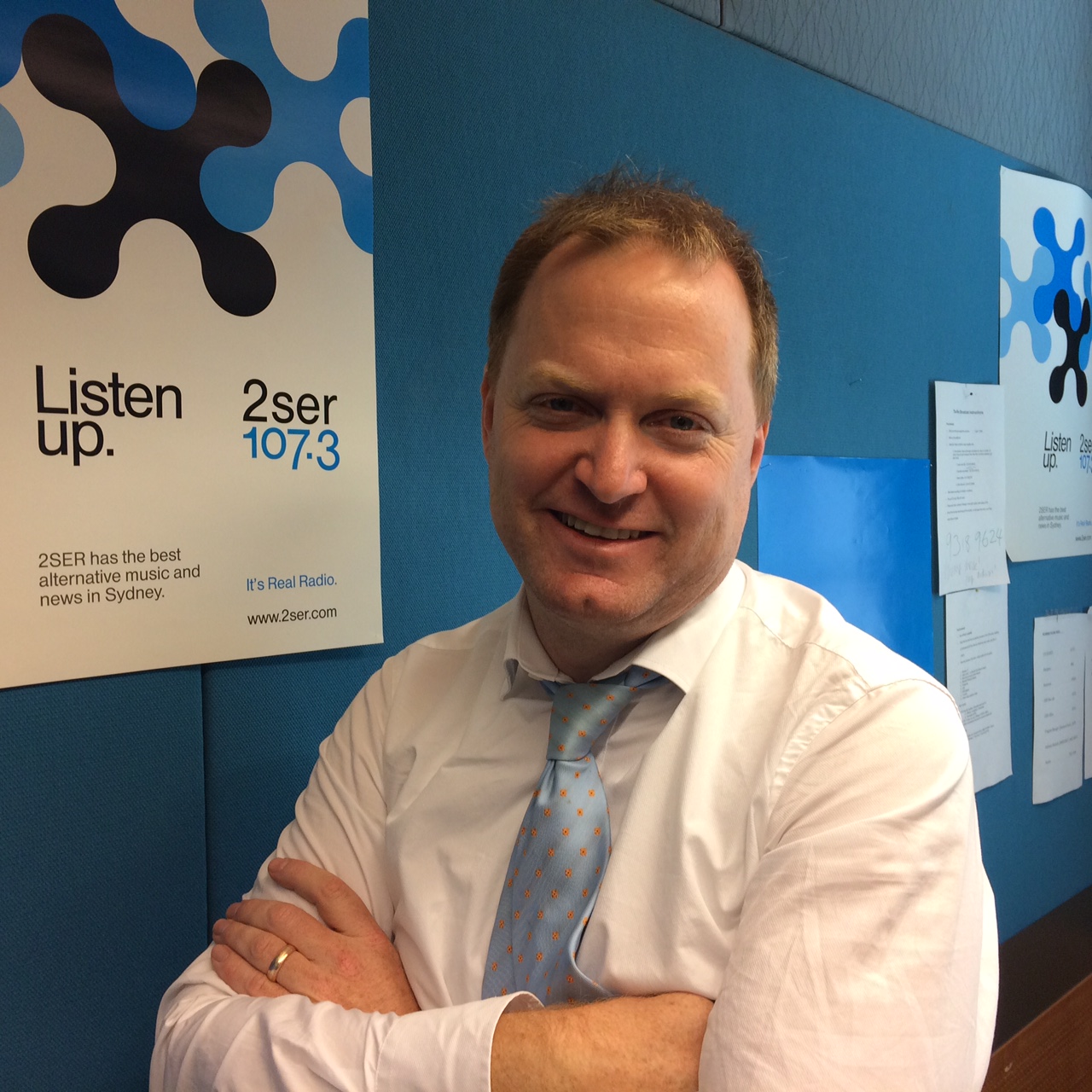 If you watched last night’s leader debate between Prime Minister Malcolm Turnbull and Opposition Leader Bill Shorten, you wouldn’t have been alone in thinking it was boring and over-scripted. But don’t give up on watching the election campaign just yet. With five weeks to go until the election, the Chaser team are back to spice things up – not only on TV with the ‘Election Desk’, but in writing as well. Managing Editor of the publication, Charles Firth, came to the Wire studios to give us a peek inside the Chaser Quarterly, which is produced with SBS’ ‘the Shovel’ team, and hits shelves this week.