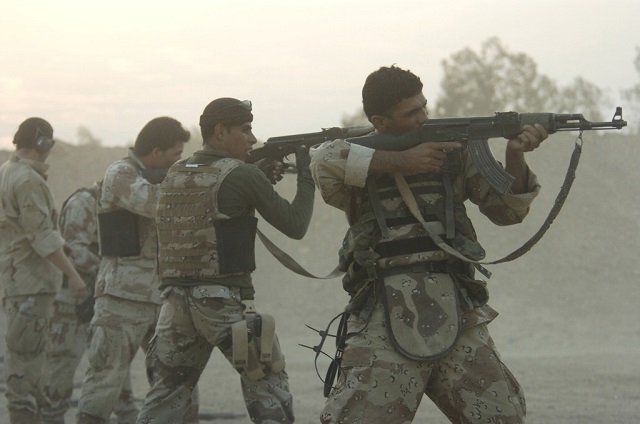 Iraqi forces have just launched an assault on the city of Fallujah just 60km west of the capital, Baghdad, in an effort to wrest the city from the Islamic State Group or ISIL.  It’s being reported that troops entered the city from three different directions early this morning Iraqi time.  Explosions and gunfire were reportedly heard in its southern districts. Fallujah was the first Iraqi city to fall to ISIL back in 2014 and was a springboard for the group’s sweeping push across northern and western Iraq in pursuit of its self-declared caliphate. The recapture of the city will be a huge win for Iraq in its battle to drive out the militants but the imminent attack has sparked fears for the 50,000 civilians trapped within the city.