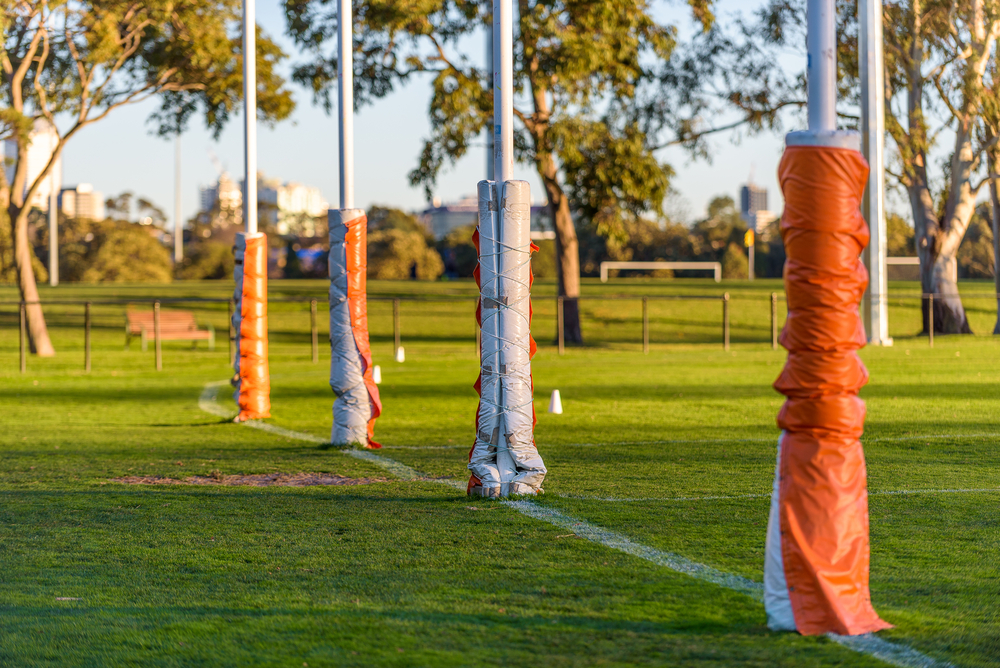 Despite being home to less than 2’500 people, the Tiwi Islands, 80km north off the coast from Darwin, have a long and celebrated history in Australian Rules Football. The area as produced more than its fair share of footballing talent, a list that relative to the islands population, makes an argument for being Australia’s most saturated talent pool.

Incredibly, the majority of talent to have come out of the Islands; Maurice, Cyril, Dean, Willie and Daniel all share a surname. Rioli. The footy-family made up of cousins, brothers, sons and uncles extend to Michael, Jake and Ben Long, who among being household names for footy fans, also called the Tiwi Islands home.

As Maurice Rioli Jr looks to follows in his fathers footsteps in heading to Richmond in the upcoming 2020 AFL draft, conversation around Northern Territory and Indigenous talent that comes out of the top-end sparks up once again. Though, the withdrawal of NT Thunder, the Territory’s premier representative side from 2020 and 2021 competition has called into question the pathways for these young men and women for exposure and success in the AFL and AFLW systems.