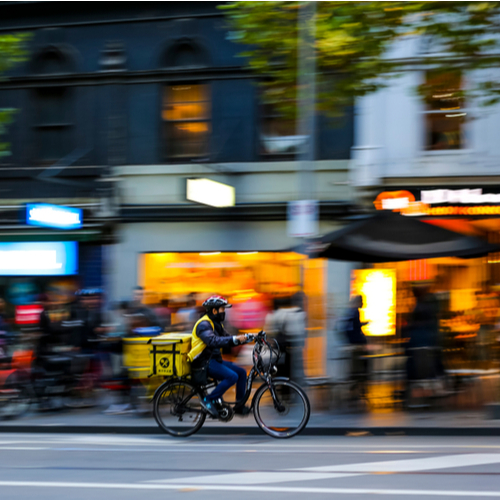 A spate of deaths of food delivery workers in recent months has brought renewed calls for improved workers protections for gig economy employees. Four food delivery workers have been killed on Sydney’s roads in the past three months alone. The latest fatality occurred in Redfern on Monday night when a truck collided with an Uber Eats cyclist on Cleveland Street at 6.40 pm. The Transport Workers’ Union has stepped up its calls asking the federal government to undertake an inquiry into the gig economy. The Union says employees of the industry should be entitled to workers’ compensation and safer working conditions.